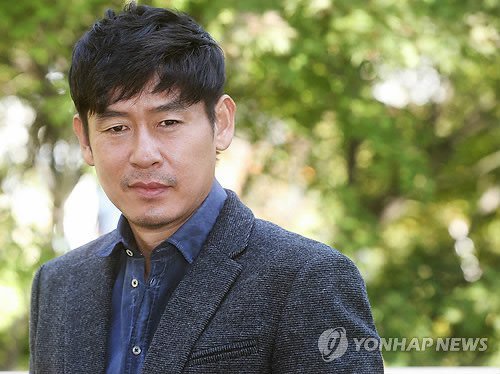 Actor Sol Kyung-gu cancelled the charges he made on a net-critic who has been slandering himself and his wife Song Yoon-ah online.

Judge Heo Jeong-ryong announced on the 3rd that the 30 something housewife had been dismissed of prosecution.

Judge Heo said, "There has to be accusations for there to be prosecutions but Sol Kyung-gu the 'victim' cancelled all charges on May 27th".

Contempt can be sentenced to up to a year in prison and or 2 million won in fines but it's an offense subject to complaint so if there is no charge, there is no prosecution.

The housewife openly insulted and spoke ill of Sol Kyung-gu's family on two accounts on October 14, 2013.

"Actor Sol Kyung-gu cancels charges on net-critic "
by HanCinema is licensed under a Creative Commons Attribution-Share Alike 3.0 Unported License.
Based on a work from this source