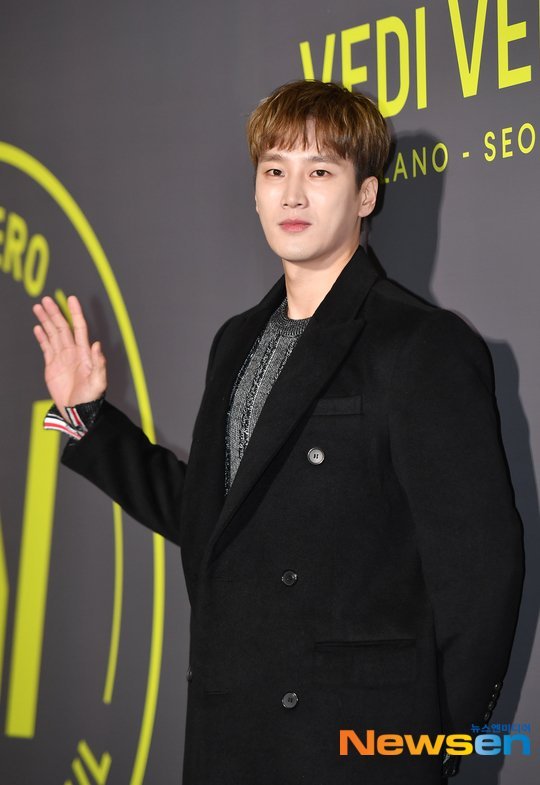 "Kairos" is a fantasy thriller drama about a man who is in shock after the kidnapping of his young daughter and a woman who lives a month in the past, struggling to save the ones they love.

If Ahn Bo-hyun decides to join "Kairos", he will be making a quick return to drama after the jTBC series "Itaewon Class", which ended on the 21st. He played villain Jang Geun-won, an heir to the Jang family.

"Ahn Bo-hyun in Talks to Join Drama "Kairos""
by HanCinema is licensed under a Creative Commons Attribution-Share Alike 3.0 Unported License.
Based on a work from this source