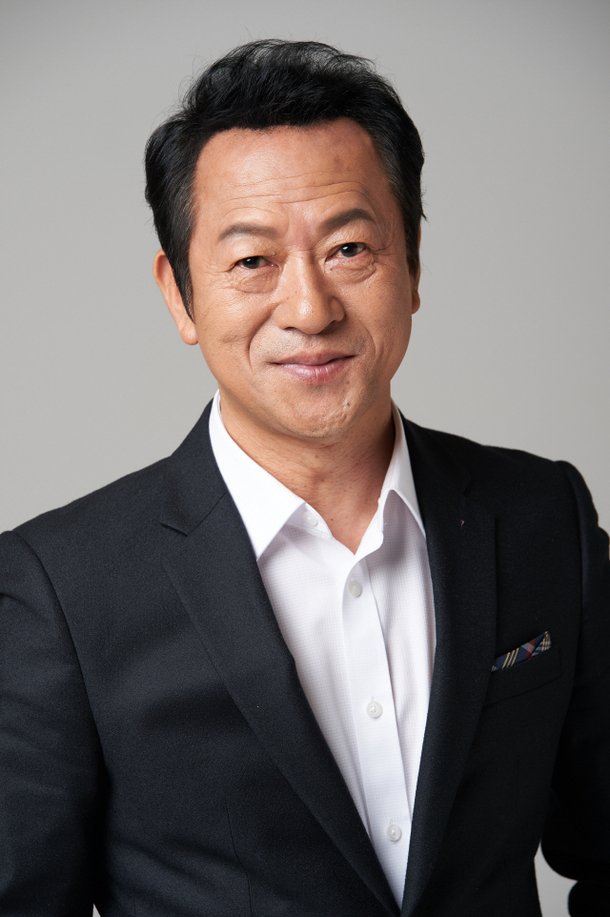 He announced on the 25th, "I'm truly sorry for anything I am involved in. I will give in myself and submit to punishment".

He came forward willingly to reduce the amount of pain of the victims. He said, "I am sorry regardless of reasons. I do not want another victim's identity being revealed through the 'Me Too' movement".

Choi was involved in a sex scandal a few years ago while working on a play. He said, "I wanted to apologize right away, but I was scared. It's late, but I would like to apologize to the people who have suffered".

He is currently the chairman of the Korean Actors Association. He voluntarily stepped down from his position and went entered a period of silence. He submitted himself to punishment.

He has been very keen on the issue and he said, "I am sorry it took me so long to build up the courage to do this. I do not want to avoid the situation. I am also sorry I didn't understand the matter from a victim's point of view".

"I have nothing to say. I know this won't heal anyone's wounds, but I truly am sorry".

Meanwhile, Choi Il-hwa appeared in several theater plays in 2003 and became a theater actor in Daehak-ro. Then he became famous by starring in a drama in 2005 and continued to star in movies such as "The Treacherous", "The Swindlers" and "Miss Wife". He was recently cast in the drama "Let's Watch the Sunset".

"Choi Il-hwa Admits to Sexual Harassment "
by HanCinema is licensed under a Creative Commons Attribution-Share Alike 3.0 Unported License.
Based on a work from this source