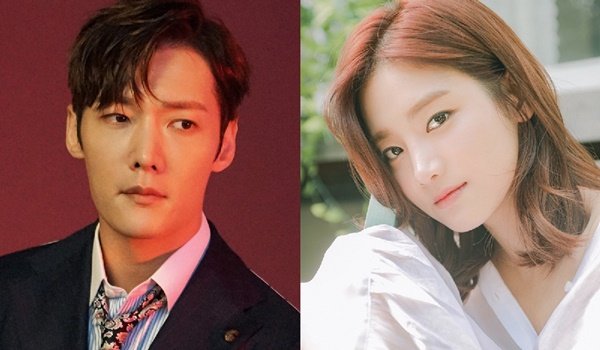 "Zombie Detective" is an entertainment drama about a zombie who revived 4 years ago changing his identity and struggling to survive in the human world. Kim Moo-yeong is the CEO of a private detective agency who was formerly a zombie who doesn't remember his past.

In particular, Hallyu star Choi Jin-hyuk will capture women's hearts with his magical 'homme fatale' which combines sexiness and wild beauty. Kim Moo-yeong, played by Choi Jin-hyuk, is a sexy, wild-looking zombie with a floral beauty and perfect physique. Two years after he loses his memory and resurrects as a zombie, he turns himself into a human being after a painful effort to survive and then goes down to a village to open the second act of his life as a detective.

Gong Seon-ji, played by monster rookie Park Ju-hyun, is a former writer of a current affairs report program full of unique positivity, guts and justice in "Zombie Detective". When a witness in the investigation is attacked by an unidentified assailant, she leaves the broadcasting industry in shock, but accidentally gets entangled with zombie Kim Moo-yeong (Choi Jin-hyuk) and starts working part-time at a detective office.

Meanwhile, "Zombie Detective" is a drama produced by KBS entertainment bureau following "Producers" and "Go Back Couple". It is produced by Shim Jae-hyun-I and written by Baek Eun-jin.

"Choi Jin-hyuk and Park Ju-hyun to Lead in "Zombie Detective""
by HanCinema is licensed under a Creative Commons Attribution-Share Alike 3.0 Unported License.
Based on a work from this source