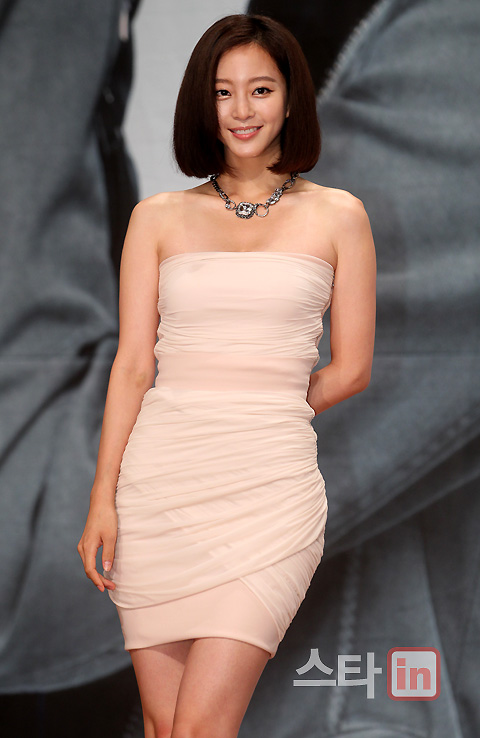 Han Ye-seul's boyfriend, turns out to be a major shareholder in the broadcasting business.

'A' is a major shareholder in one of the general service channels that was established at the start of this year and is also the non-executive director of it.

'A' majored in finance at a prestigious school in the States and joined the business in 2003, following his father. Being the worthy man that he is, he is also running a major management consulting company.

He is 8 years older than Han Ye-seul and is good looking with a sensitive personality. The two met at the start of this year through a friend and have been seeing each other for 8 months.

He appears to be very considerate of Han Ye-seul and she had been able to depend on him with all her busy schedules and stress.

He followed her and protected her by her side when she was mixed up in the rejection to cooperate with her drama and took off to the States very suddenly.

A close person to 'A' said, "He is a good looking gentleman from a noble family that hands down wealth from generation to generation. It is true the two are in a relationship but they are not at the stage of getting married yet".

Meanwhile, Han Ye-seul had some conflicts with a member of crew on the 15th of August and refused to cooperate with the KBS 2TV drama "Spy MyeongWol" and suddenly took off to America. She changed her mind in two days as the matters got worse and returned to apologize for her actions. She returned to work the next day and resolved things with the staff. However, she didn't mention anything about her boyfriend who was another target of the issue.

"[Exclusive] Han Ye-seul's boyfriend is major shareholder"
by HanCinema is licensed under a Creative Commons Attribution-Share Alike 3.0 Unported License.
Based on a work from this source