"Glory Jane" producer, "Similar with "Bread, Love and Dreams"? My own colors" 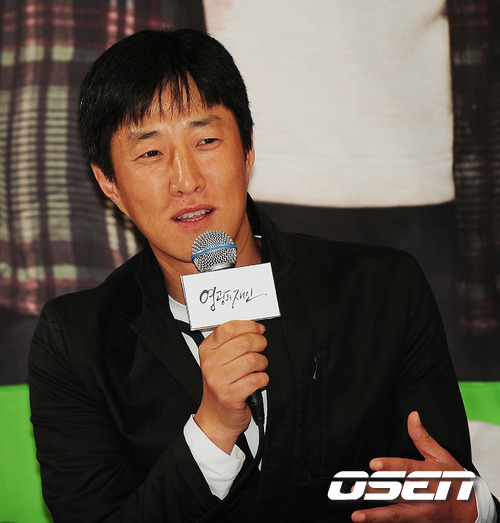 Producer Lee met with reporters in a restaurant near KBS and talked about "Glory Jane" while watching the 3rd episode together. Other than Lee, there was KBS CP Jeong Hae-ryong and actor and actresses Choi Myung-gil, Lee Jin, Kim Yun-joo and others.

When the reporters said, "It's quite similar to "Bread, Love and Dreams" Lee said, "I always create my work in similar colors. "Taming of the Heir" and "My Precious You" also have similar colors".

He continued, ""Bread, Love and Dreams" got 50% of viewers but the previous drama got only 6%. Ratings are just a lucky draw".

""Glory Jane" producer, "Similar with "Bread, Love and Dreams"? My own colors""
by HanCinema is licensed under a Creative Commons Attribution-Share Alike 3.0 Unported License.
Based on a work from this source