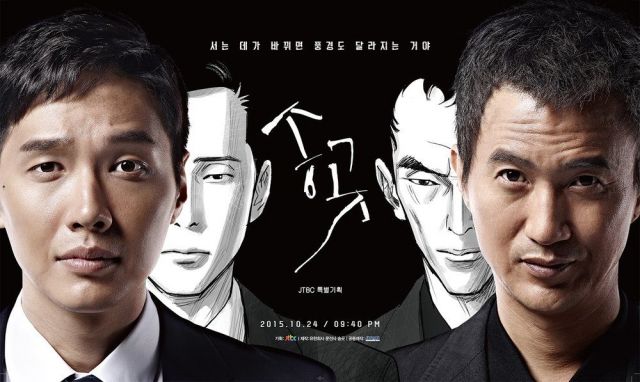 Arriving soon to JTBC and adding yet another genre to the channel's output is "Awl". "Awl" is so far marketed as a type of office drama and while it has not generated much international buzz, it seems there is some good talent and a popular work behind it with a faithful fan following. Whether this almost obscure series will gain more attention after it stars airing remains to be seen.

Lee Soo-in (Ji Hyun-woo) is one of the managers in a supermarket. When the company decides to let many employees go, Soo-in leads the union workers in their fight against their unfair treatment. Goo Go-sin (Ahn Nae-sang) acts as a counselor for the workers and aids them in their efforts. 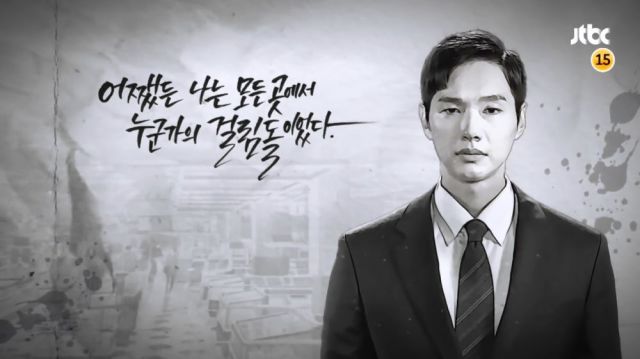 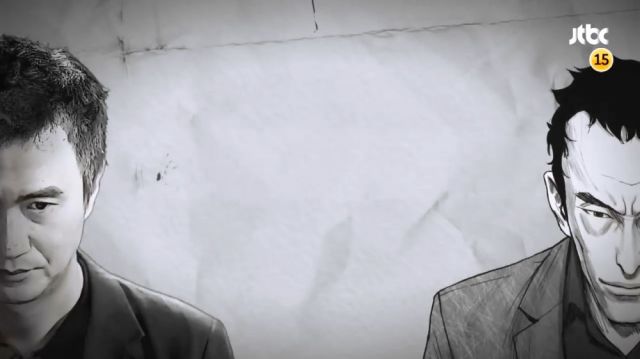 This is a constant worry when it comes to Korean dramas, which are still largely created within few specific genres. Shows which lack a strong romantic or then melodramatic aspect have struggled more in terms of ratings and popularity. An office drama about a union protest is admittedly something many will relate to, but it might need to hit a sweet spot with its audience to work.

It is inevitable to not think about tvN's hit drama "Incomplete Life" when one reads "office drama". The critically acclaimed ratings' hit of 2014 is quite the work to match and JTBC as a channel is known to produce quality content. At the same time, it does not get the exposure that CJ E&M owned tvN has and any expectations stemming from the two drama's common workplace element could lead to unfair comparisons and harsher judgment. 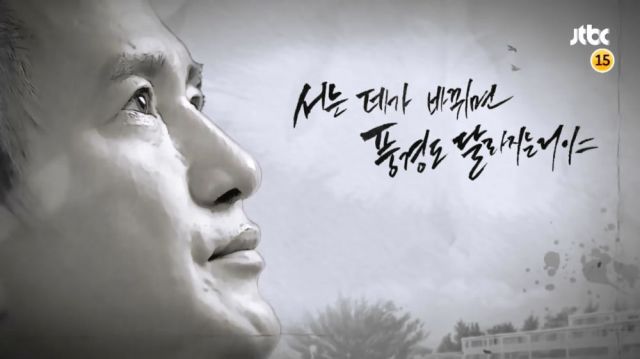 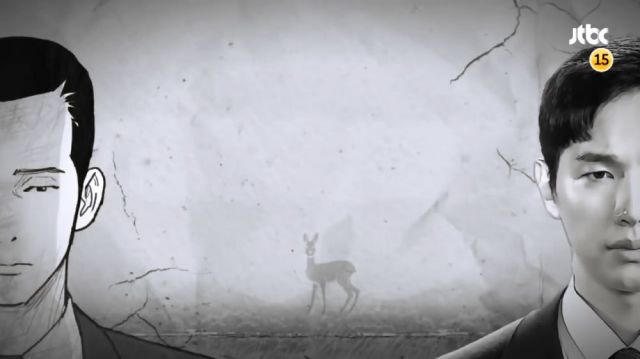 PD Kim Seok-yoon and writers Kim Su-jin and Lee Nam-gyoo have worked together in many of their past projects. Kim Seok-yoon and Lee Nam-gyoo are also the creators behind hit movie "Detective K", while Kim Su-jin joined them for 'Detective K: Secret of the Lost Island'. Their close work relationship and the fact that they have created very commercial and entertaining films means they could produce an appealing and well-made drama. Their popularity could also help bring viewers to it.

The series is based on a popular webtoon many fans of which will definitely want to see a live-action work made for it. The webtoon and drama are also based on a real story. In 2007, dismissed employees of the E-Land Group had a 21-day sit-in protest and their struggle against their dismissal continued on for 510 days. 2014 movie "Cart" is also based on the incident. This means that the series has enough material for an engaging and emotional journey, which its creators will hopefully use well.

"Awl" is a really tough show to consider a trajectory for. It could very well flop and just maintain some faithful fans, become an underdog hit or even manage impressive ratings. The series has not yet released much promotional material, so its tone or plans for the plot are hard to guess. What is coming will hopefully be good and help Korean drama's diversity along.

"Awl" begins its run on October 24th and will air every Saturday and Sunday at 9:40pm, on JTBC. 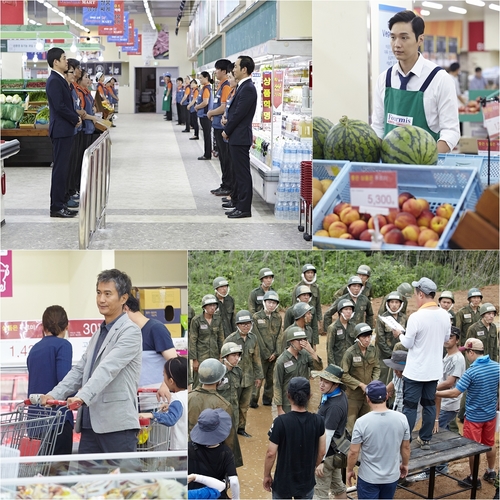 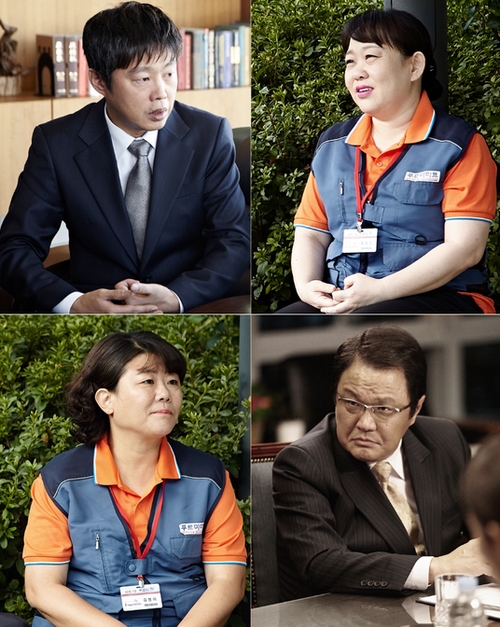 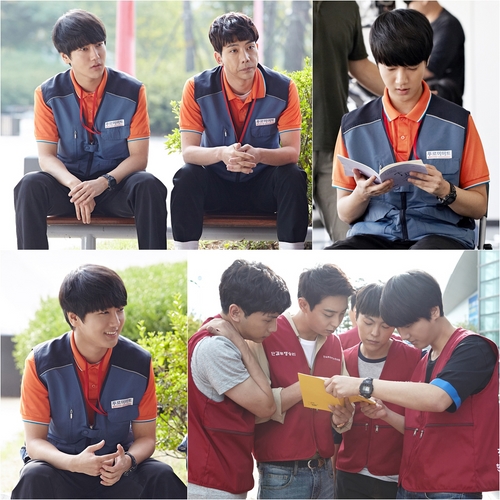