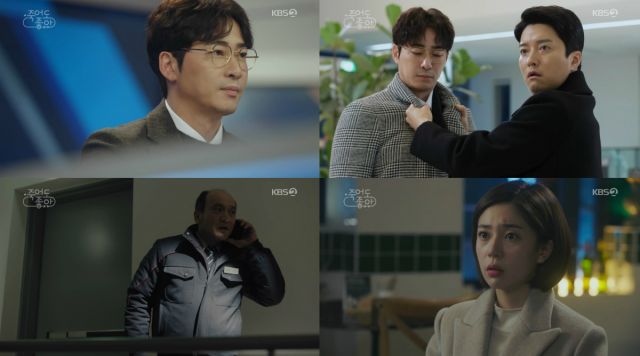 The harsh realities of Jin-sang's past behavior, and of his emotions for Roo-da start hitting him pretty hard, but company matters and a new enemy are getting in the way of these things developing more adequately. With only a few episodes left to go, it feels like a disaster is imminent, but the time loop's origins have to be tackled at some point, and Jin-sang has to face the person behind them.

I was hoping Hyeon-jeong's (Kim Sa-hee) case would be one for self-reflection, instead of being used as a tool for company backstabbing, so I'm kind of worried over Yoon Dong-chan's (Jo Han-chul) entry into the game as a separate villain. The series is already focusing too much on company matters, and we don't really have time for them anymore. The love triangle could potentially go awry as well. 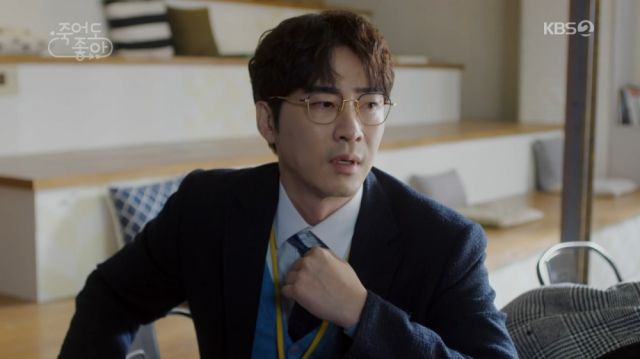 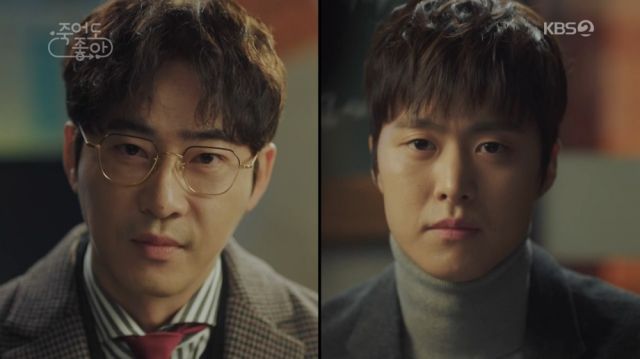 At the same time, the writer seems to be aware of the threat that this love triangle poses, if not aware of the company matters getting too cliche and central. I giggled over the romantic manhwa versus the petty reality, but the two guys are walking on thin ice. A ray of hope is the epiphany Jin-sang (Kang Ji-hwan) has due to this investment, however. His feelings for Roo-da (Baek Jin-hee) help him grow so well.

Joon-ho (Gong Myung) stays mostly the same, and I'm wondering if this is negligence for his character on behalf of the creators, or if it is done on purpose for a romantic reversal of Roo-da's feelings. If the former, it's a shame. If the latter, an unsurprising shame, as it is a common way in which romance sometimes badly affects stories. The focus becomes asserting feelings on the audience for choosing sides, rather than for narrative satisfaction. 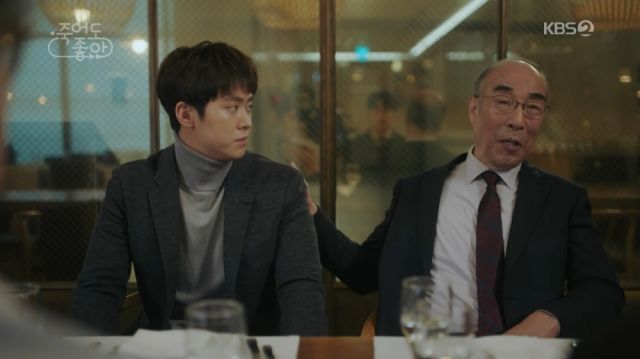 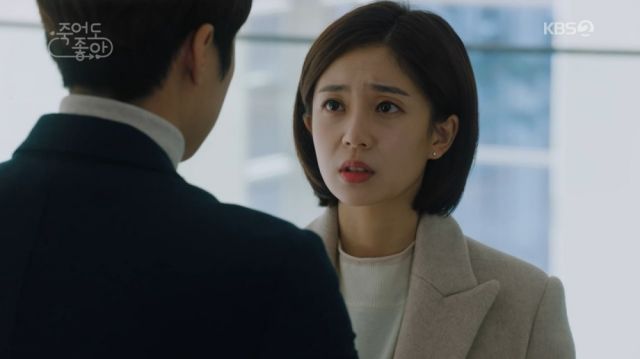 With Jin-sang's confession, assuming it's not his imagination once more, I expect things to get even more romantically complicated, but at least we're close enough to the end that heightened drama makes sense. Jin-sang's development wouldn't go far at this point anyway. Rome wasn't built in a day, and this feels like a story about the effort to change, rather than miraculous changing. And that's realistic, and good enough.

We do get nice plot surprises even this late in the game, such as the US company represented by Dramaland's designated white men apparently not belonging to Joon-ho's father. If the show can keep these reversals up in terms of how I expect, and dread, its company and romantic matters to go, I'll fully enjoy it until the end. It's time for everyone to face the music, and learn to dance to different tunes.