[HanCinema's News] Director Jo Young-min Talks About "Everything and Nothing" 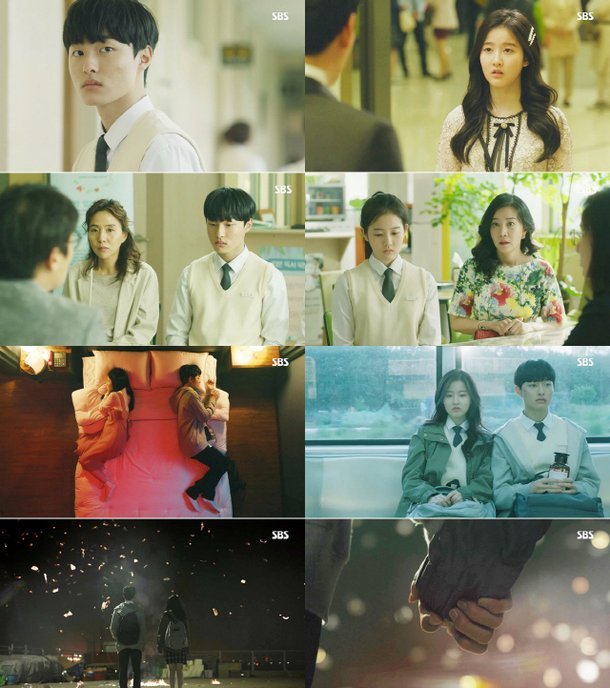 The short drama "Everything and Nothing" premiered on August 5th. Though planned to run for only four episodes with no major stars, the youth melodrama has gained surprising traction. The main characters are normal high school students who are poor communicators. Though the premise is simple, director Jo Young-min has admitted to worrying about whether he's been showing it correctly.

The problem with the drama's leads, as Jo Young-min describes it, is that they don't know how to express pain. He also mentioned wanting this drama to bring up sentiments of, why were choices like this made? And agonizing over whether something is a bad idea. 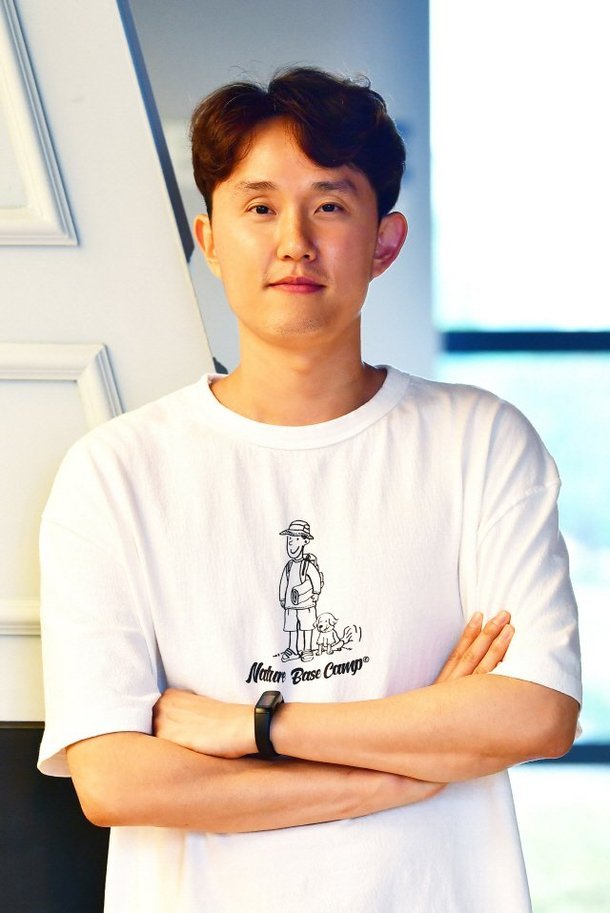 This is a sentiment Jo Young-min has mentioned receiving from his leading actors. It would seem that Yoon Chan-young and Park Sieun themselves don't fully understand the characters. This leads to discussions about what the actors themselves would do if they were in pain like this to better grasp their motivation. Jo Young-min has expressed gratitude that his leading actors were open to taking direction in this way.

Consequently other scenes, like the one where the lead characters are lying in bed together, more easily bring up feelings from the lead actors that they can relate to their everyday lives. After doing these scenes they have a sentiment of oh, I'm not the only one who's like that. This has allowed them to better grasp the characters.