Actress Jin Se-yeon recently passed the ten year anniversary of her debut. The exact date is calculated as November 22nd, which was the first airdate for the drama "It's Okay, Daddy's Girl". Though Jin Se-yeon did not have a major role, it was the first screen credit for the then seventeen year old actress. 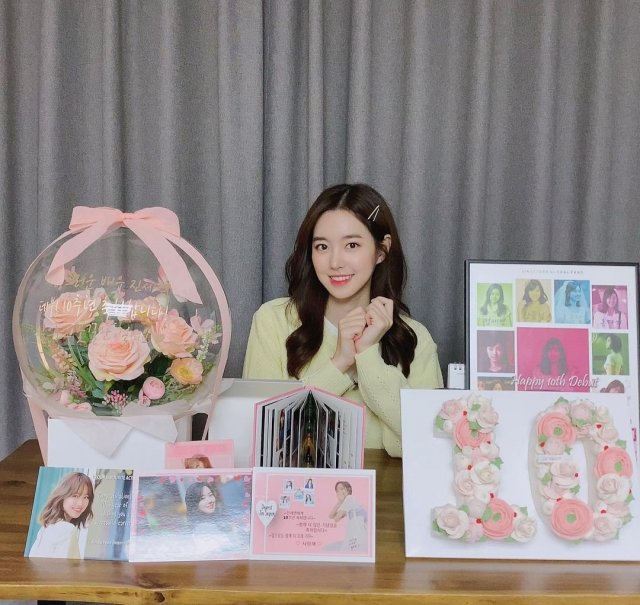 Jin Se-yeon herself had not noticed the relative importance of this milestone. So she was surprised when gifts started coming in from fans worldwide congratulating her. Jin Se-yeon was very appreciative to her fans on Instagram, thanking them deeply and claiming to have had a wonderful day on their account. Jin Se-yeon then promised to continue moving onward. 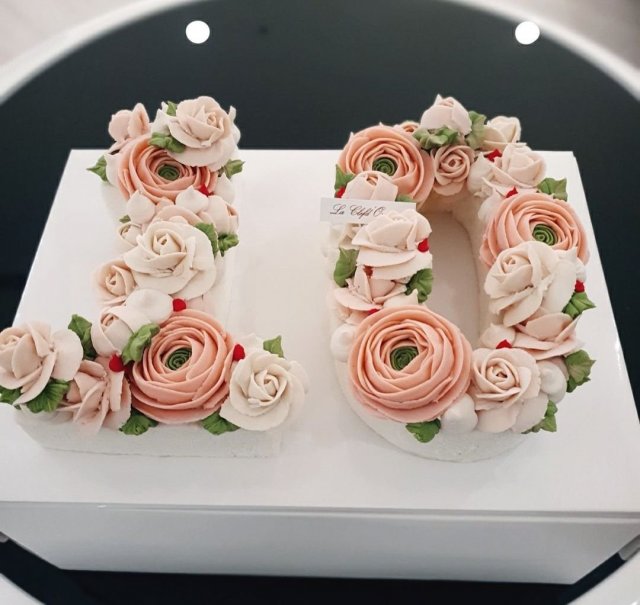 Jin Se-yeon progressed with reasonable speed since her humble beginning role, landing her first lead part in the drama "Doctor Stranger" in 2014. Since then she has played the lead in many dramas, and is perhaps best known for her historical roles in "The Flower in Prison", "Grand Prince", and "Queen: Love in War". Her last drama was "Born Again" which finished airing in June. 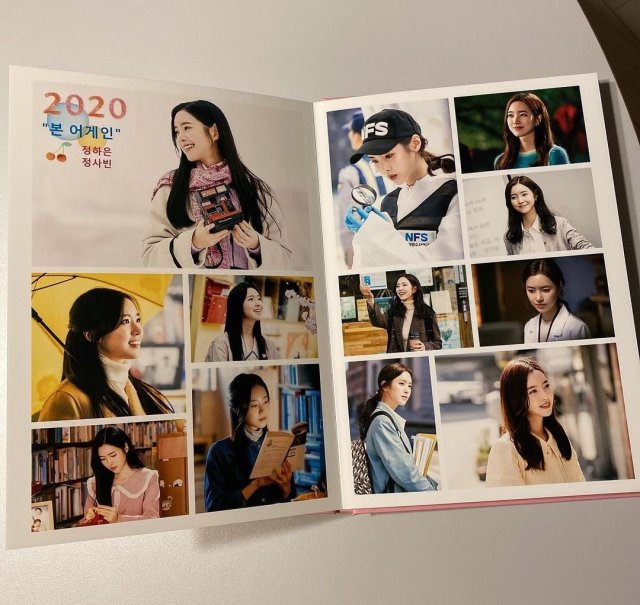 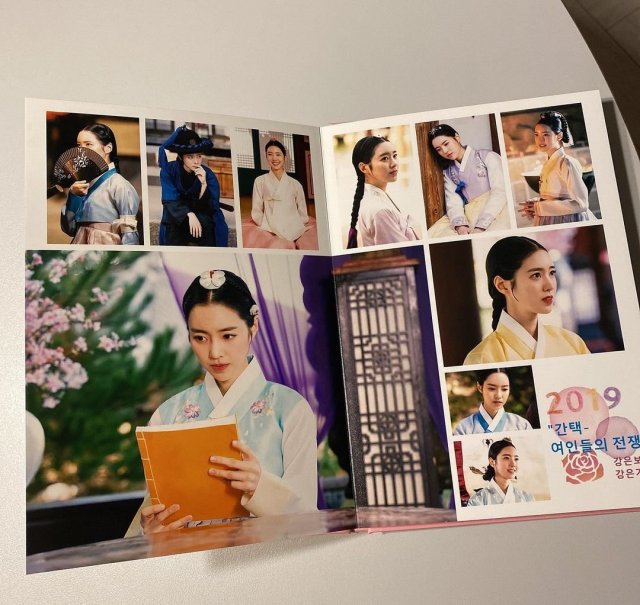