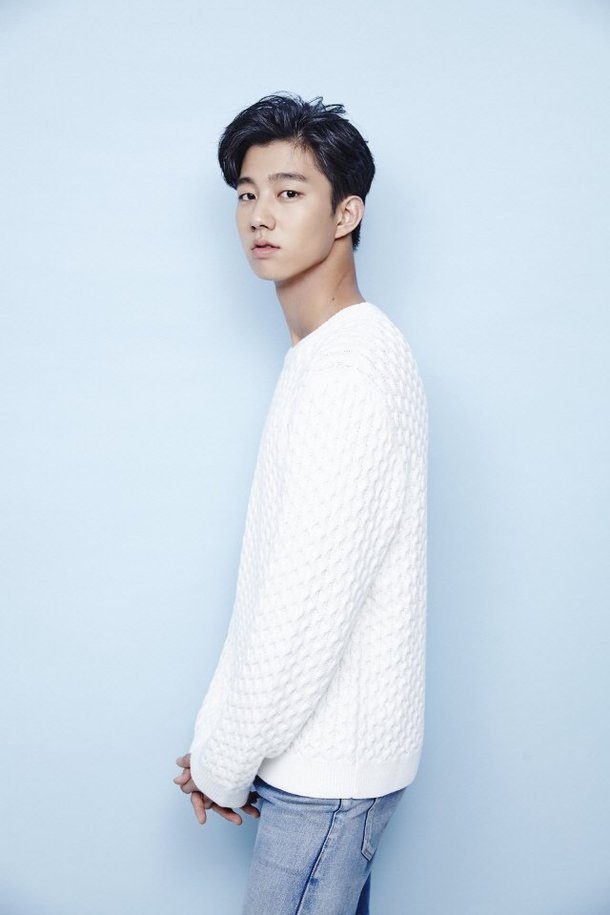 Ki Do-hoon has been confirmed to appear in "Arthdal Chronicles". He will be playing Yang-cha, the junior member of the military unit led by Tagon, the antagonistic lead character played by Jang Dong-gun.

Ki Do-hoon is a minor character actor. The biggest drama productions he has appeared in to date have been "The King Loves" and "Shall We Kiss First". He has had more noticeable roles in "The Success Story of Novice Shaman Gong" and "Drama Special - Slow", although he was not the lead character in either drama.

Ki Do-hoon has said that he is very happy to be a part of "Arthdal Chronicles". He mentioned fretting about the quality of his performance. Still, he expressed confidence in his senior cast members as well as the crew.

"Arthdal Chronicles" will begin on June 1st. The drama will follow "Confession - Drama" in the Saturday/Sunday evening slot on tvN.