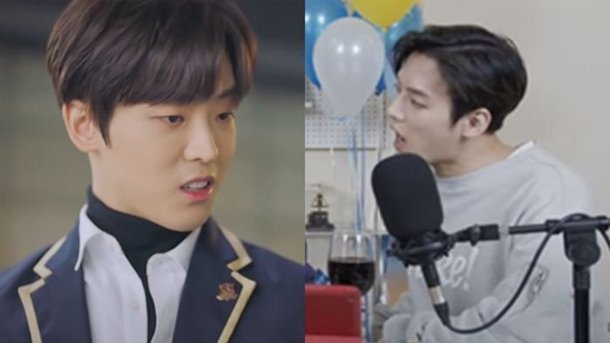 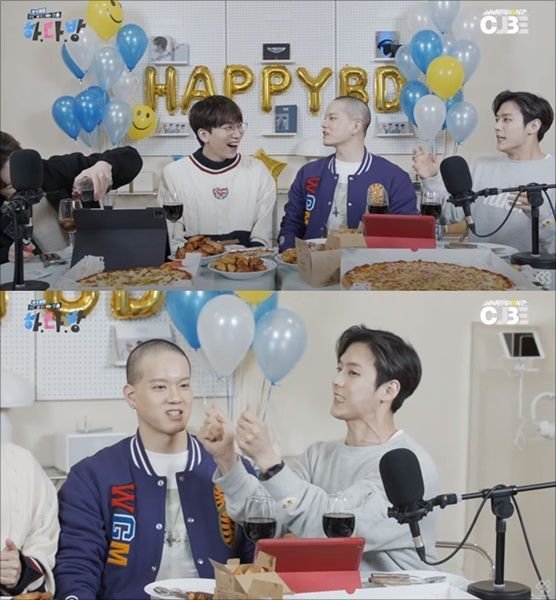 Lee Minhyuk quickly responded to the prompt by going ah, I really hate that Lee Min-hyeok guy. Lee Minhyuk thought it was regrettable that he shared his name with such a generally repugnant character. Amused fans noted that as Lee Minhyuk made this probably scripted gesture, he was using very similar intonation to what the fictional Lee Min-hyeok does, a quirk that has endeared Lee Tae-vin to fans as a character they love to hate. 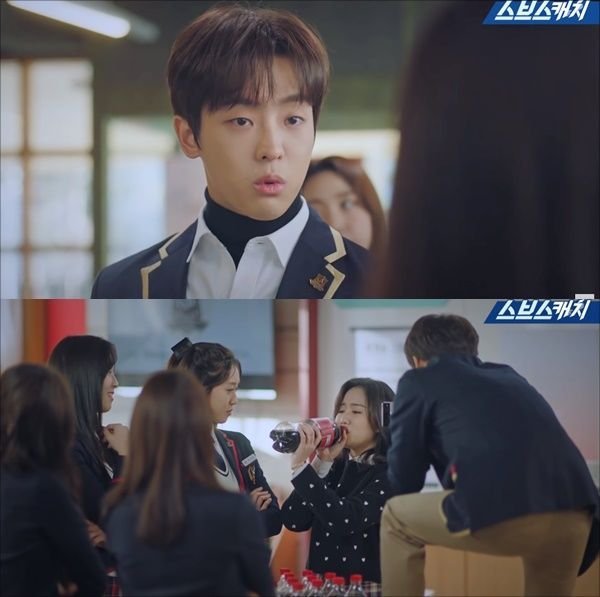 This is not the first time notice has been called to widely disliked character's common name. On February 27th Lee Tae-vin apologized to all of the Lee Min-hyeoks of the world for their inadvertent association with his character. Fans asked him to do better, expressing hope that the character would have a possible redemption arc. "The Penthouse 2" airs on SBS in the Friday and Saturday ten 'o clock timeslot. 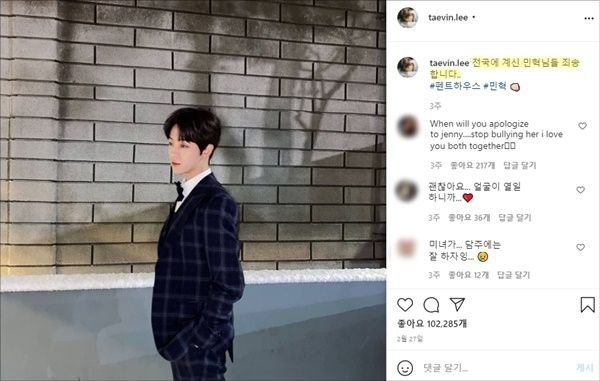