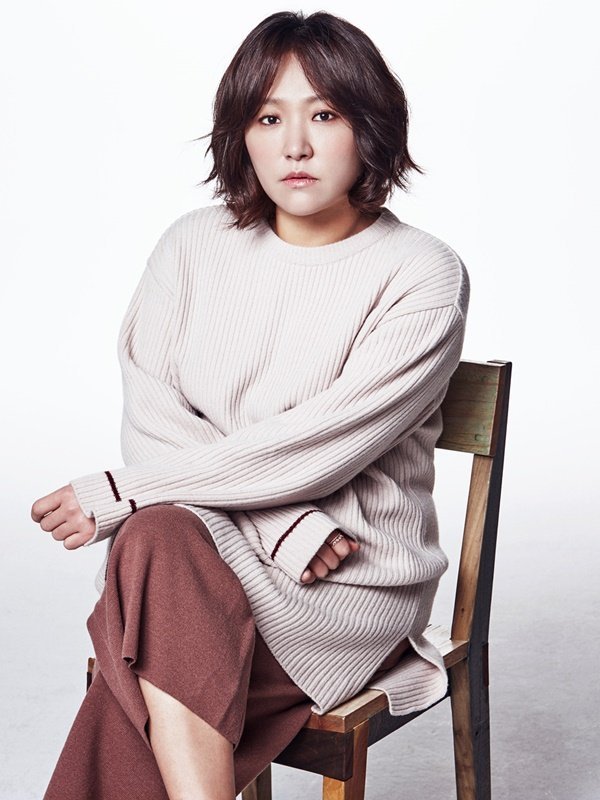 A happy ending found Young-ae from "Rude Miss Young-ae Season 16", which began in 2007 and ended with Young-ae finally getting married. It doesn't mean the long-lasting series is over, but fans say the ending was "totally Young-ae".

Kim Hyun-sook has been Young-ae for over 10 years. When the reporter congratulated her, she joked, "I didn't want to get married in the drama, too". She couldn't stop laughing throughout the interview. She was Young-ae and Young-ae was her.

"Rude Miss Young-ae Season 16" is the longest existing seasonal drama since its start in April of 2007. The marriage opened up a second chapter to Young-ae's life and fans claim it made the drama seem more realistic.

"I never knew I would be playing Young-ae this long. She makes me nervous, but heart-fluttering at the same time".

Something amazing happened in season 16 and that was Young-ae, who was sought to stay single forever, finally got married and pregnant. It is foreseen that season 17 would be about working moms and babies.

"It's going to be fun in a Young-ae kind of way, if it's about working moms and babies. I'm just worried that the main writer hasn't gotten married yet. I think she needs to go soon" joked Kim Hyun-sook.

"Season 17 will have to be about babies. There's going to be lots that the viewers can relate to and I am actually balancing work and childcare myself, so I would be able to really get into the role".

Kim Hyun-sook is also starring in another drama called "Queen of Mystery 2".

"I'm not the main character, but "Queen of Mystery 2" is the first drama that features most of the same leading cast. Park Joon-geum told me I am lucky for being in seasonal dramas. Ko Se-won said, "Kim Hyun-sook, the Seasonal Queen"".

Kim Hyun-sook is busy next year, too. "I complain that I'm tired when I'm busy, but I love it when I'm acting. I haven't been tired of it yet and I still have a long way to go". 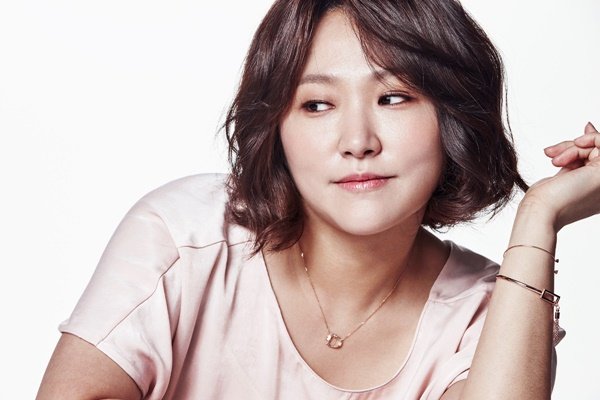 "[Interview] Kim Hyun-sook Is the Seasonal Drama Queen"
by HanCinema is licensed under a Creative Commons Attribution-Share Alike 3.0 Unported License.
Based on a work from this source