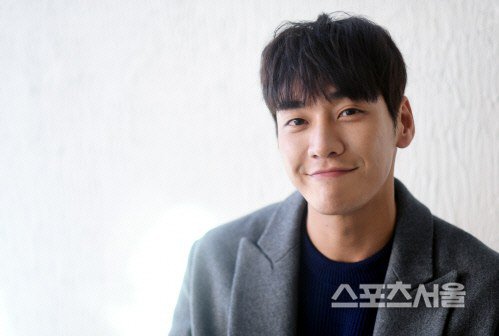 Former model Kim Young-kwang is worthy of being called an actor. He starred in his first ground-wave drama "The Man In My House". The viewing percentage was low but his stable acting lead to his impressive performance as leading actor. Unlike his reliable and refined appearance in his pictures, he is innocent and cheerful and he talks well about himself. 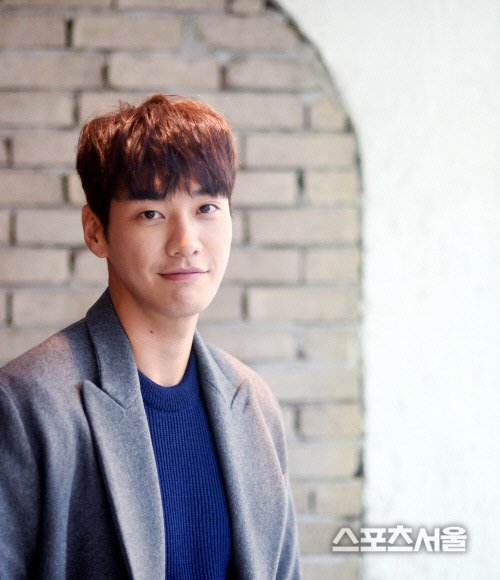 About the drama "The Man In My House" being over, Kim Young-kwang laughed, "I feel like I'm in a state of nirvana". Then he said, "Ground-wave dramas weren't much different. It was most difficult being Go Nan-gil. I wondered how I could deliver the character. Nan-gil wasn't a man of consistency because of the circumstances. I wouldn't have made the same decisions he did if I were him".

The drop of percentage to as low as 3% must've been disappointing. However, Kim Young-kwang said, "Percentages are about luck. You can't always focus on results and success. I couldn't work like that. What matters to me is if the drama is worth it to me". "The Man In My House" is a meaningful drama to Kim Young-kwang. "The story of a woman who has a younger man for her step-father is so new. I want to continue playing new roles like this". 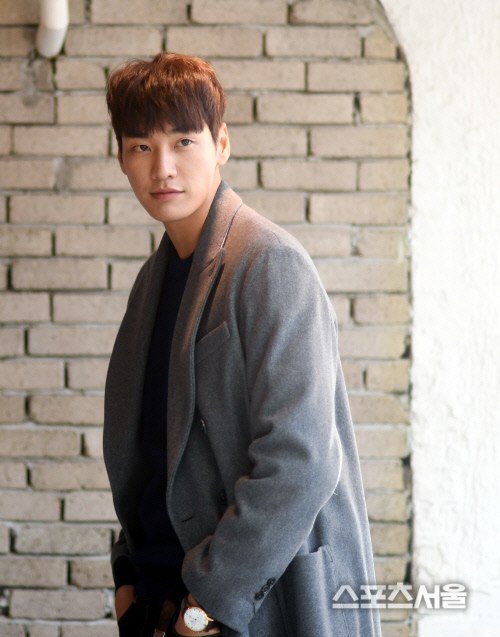 Kim Young-kwang starred in "The Man In My House" with his best friend Lee Soo-hyuk so it makes it more meaningful. "We kept laughing, so we made a lot of NGs". Kim Young-kwang is also close with other former model turned actors like Kim Woo-bin, Sung Joon, Hong Jong-hyun and others. "We became close thanks to the KBS 2TV "Drama Special - White Christmas". Director Kim Yong-soo-I wanted to use 5 models who had never acted before and that's how we first met. Now we are all settled as actors and we call ourselves "The Avengers". Kim Woo-bin is the busiest so we call him the highest. We are busy now but we have the military coming up soon so it's going to be even more difficult to meet each other". Kim Young-kwang is the only one who's done with National Service. "Bye Avengers! I'll go visit you!" 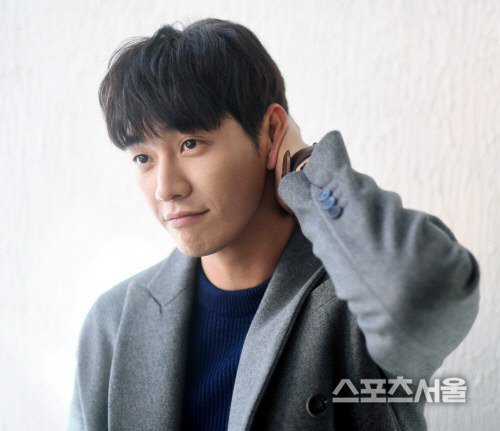 Kim Young-kwang was born in 1987. He played the role of a reliable young man who stood by Hong Na-ri (Soo Ae). He's always been a mature character in all of his previous dramas. However, throughout the interview, he was a cheerful boy. As if he knew this, he said, "I've always been in roles older than I actually am. I haven't worn a uniform yet. It's got to suit the image. I don't think I can't play a younger role though. I'm going to reverse everything".

"[Interview] Kim Young-kwang, an innocent boy, "Bye Avengers~""
by HanCinema is licensed under a Creative Commons Attribution-Share Alike 3.0 Unported License.
Based on a work from this source