Jung Kyung-ho, "Park Sung-woong is Like a Brother and Strong Support" 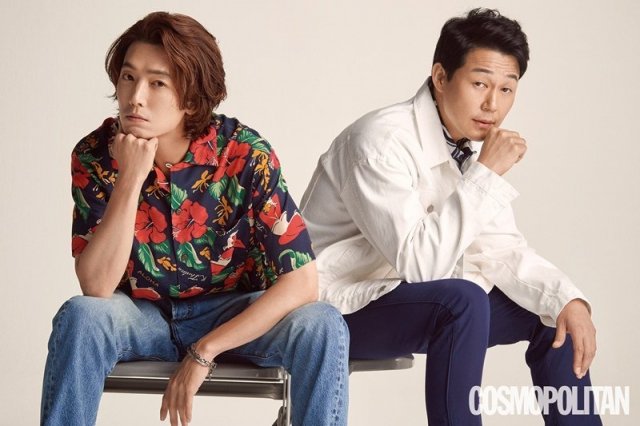 TvN drama "When the Devil Calls Your Name" duo Jung Kyung-ho and Park Sung-woong had a pictorial.

"When the Devil Calls Your Name" is a comic fantasy drama about a star song writer named Harib selling his soul to the Devil and playing the game of his life with the end of his contract coming up.

Park Sung-woong plays top actor Mo Tae-kang, who gets possessed by the Devil and Jung Kyung-ho plays Harib, a genius song writer and musician who sells his soul to the Devil.

The two actors meet again since "Life on Mars", and they say that they had great influence on each other in terms of making the decision to be in "When the Devil Calls Your Name".

Jung Kyung-ho said, "I thought Park Sung-woong would make a great Mo Tae-kang, so I showed it to him. The scenario was great and I had a lot of faith in the writers".

Park Sung-woong said, "I received the scenario from Kyung-ho first, then he arranged a meeting with PD Min Jin-gi. Kyung-ho's recommendation was the biggest influence in my decision making, but I also thought it was fun, the idea of a Devil being bullied".

Throughout the interview they called each other their 'best soul friends'. Park Sung-woong said, "It's not easy giving advice although I am a senior. But Kyung-ho asks a lot of questions and takes in every single word of mine and expresses it in his own way in his acting". Jung Kyung-ho said, "When I first met Park Sung-woong, I thought he was too big of a person for me. He still is, but now I feel he's like my brother and my biggest support. I wish I'd have met him sooner". 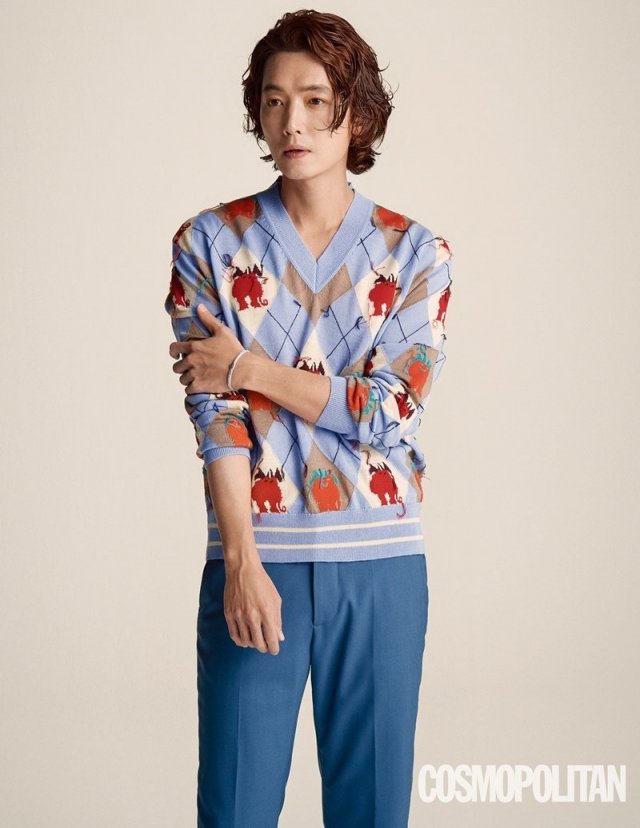 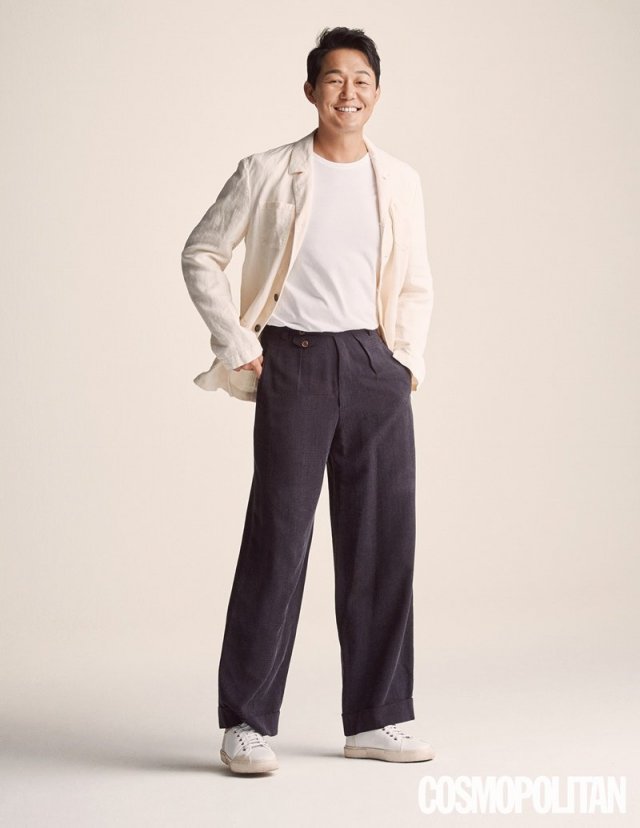 "Jung Kyung-ho, "Park Sung-woong is Like a Brother and Strong Support""
by HanCinema is licensed under a Creative Commons Attribution-Share Alike 3.0 Unported License.
Based on a work from this source