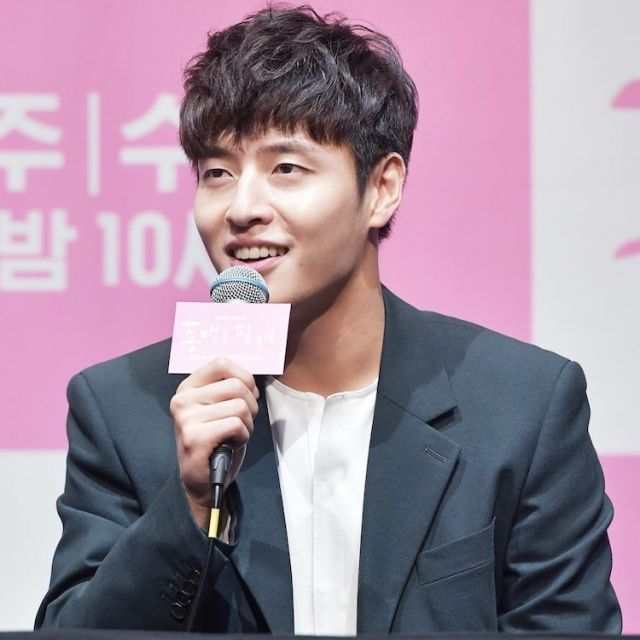 On 10 December, the actor's agency TH Company confirmed that Kang Ha-neul will star in melodrama film "Rain and Your Story" (literal title), which tells about the love story between a man and a woman who have yearned for each other for a long time but could not meet due to certain circumstances.

Kang Ha-neul will play the role of Yeong-ho, the man who lives his life aimlessly while exchanging letters with his lover. The actress playing the role of the woman is yet to be confirmed.

Kang Ha-neul has been working non-stop since his discharge from the military in May this year. As his comeback project, he starred in hit TV series "When the Camellia Blooms" that concluded on 21 November with a 23.8 viewership rating, the highest in terrestrial television in 2019.

Year 2020 will also be busy for the actor. In January, he will participate in theatrical production "Fantasy Tale", and in February, travel documentary show "Traveler 2" will air on cable channel JTBC.

"Kang Ha-neul to Star in Melodrama Film "Rain and Your Story" "
by HanCinema is licensed under a Creative Commons Attribution-Share Alike 3.0 Unported License.
Based on a work from this source