KCON 2017 NY to be Livestreamed on KCON.TV 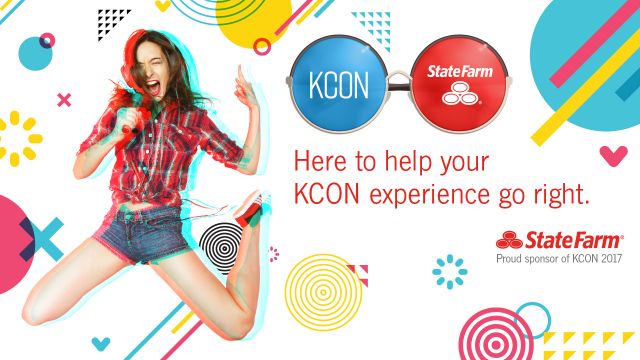 KCON.TV (www.kcon.tv), the leading short form online video platform dedicated to the fans of K-pop and beyond, announced today that it will livestream both the red carpet and star-studded concerts at KCON 2017 NY, as well as Amazon's Mobile Masters Invitational, which is taking place at the event. This will be the first time the red carpet at KCON USA will be livestreamed. Fans will be able to access the livestream on KCON.TV or through KCON USA's official app (Android, iOS).

KCON.TV has livestreamed the biggest events in Korean entertainment including MAMA (Mnet Asian Music Awards), KCON USA, SIA, and more. The most recent livestream of KCON 2017 Mexico on KCON.TV in March of this year reached more than 200,000 viewers from both North and South America, with over 30,000 concurrent viewers during the two-day event.

Amazon's Mobile Masters Invitational (M2) is a new tournament series featuring top competitors of popular mobile games available on the Amazon Appstore including Summoners War, Vainglory, and Hearthstone. Competitions will take place over two days on June 23 - 24 at the Prudential Center in New Jersey and August 18 - 20 at the LA Convention Center in Los Angeles in conjunction with KCON USA.

The KCON.TV livestream for the concert will begin at 7pm EDT on KCON.TV. The red carpet will air at 5:30pm EDT. Amazon Mobile Masters will be livestreamed from 10am to 7pm EDT on both days.

KCON.TV along with KCON USA is owned and operated by CJ E&M, Asia's leading content company.

"KCON 2017 NY to be Livestreamed on KCON.TV"
by HanCinema is licensed under a Creative Commons Attribution-Share Alike 3.0 Unported License.
Based on a work from this source