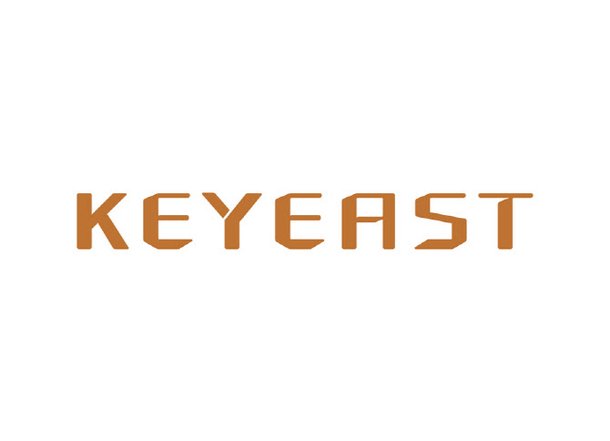 Keyeast, which introduced a total of six dramas including tvN's "Psychopath Diary" in January, SBS's "Hyena" in February and Netflix Original drama "The School Nurse Files" in September, through various channels in 2020 alone, received favorable reviews for its unique worldview. Not long after, it introduced MBN's "My Dangerous Wife" in October, JTBC's "Live On" in November and JTBC's "Hush" starring Hwang Jung-min and Yoona.

In 2021, Keyeast will also introduce complete dramas that feature original plans. First of all, a total of four dramas were released as the first lineup.

The representative tent-pole drama announced by Keyeast in 2021 is "Ask the Stars". The first space drama to be attempted in Korea, which was completed by Seo Sook-hyang, a master of romantic comedies such as "Incarnation of Jealousy" and "Pasta", after three years of preparation. Space tourists and astronauts' 'space station romantic comedy' will cost more than 40 billion won in total, including the construction of a space station set, and are currently coordinating schedules with large star actors targeting overseas fans.

"Sightseeing" is a new women's action chase thriller that has never been seen, claiming to be an Asian version of "Killing Eve", which depicts a breathtaking battle between a former female detective and current insurance investigator in her 40s and a serial killer female college student. Sung Cho-yi, a promising rookie co-writer team from the Korean School of Arts, is expected to participate in the drama, and director Lee Jeong-heum, who proved his new production ability optimized for genre dramas through "Nobody Knows" and "Falsify". It is said that the appearance of an original Hallyu star actress is being discussed, and that there is a flood of pre-purchase requests from leading platforms in China and Japan.

◇ "Only One Person"

The third runner is the 16-episode drama "Only One Person". The hospice version of "Orange is the New Black" is the first drama in Korea that depicts a heart-wrenching and sometimes funny romance in hospice ward. Writer Moon Jung-min, who proved his excellence in delicate emotional portrayals with "Matrimonial Chaos" and director Oh Hyeon-jong, who showed sophisticated directing skills to capture romance narratives with sensuous videos through " Weightlifting Fairy Kim Bok-joo", "Two Cops" and "Find Me in Your Memory" are expected to win viewers' hearts.

Fourth is "Illumination", a new OTT series by Chung Se-rang, the hottest novelist in South Korea who is responsible for the Netflix original "The School Nurse Files". The full-fledged K-pop drama is about the growing pains of idol group members, the struggles of professional figures surrounding them, and their narratives guide to the world of K-pop, which has become loved beyond Asia and around the world. Through collaboration with top artists and creators at home and abroad, including SM Entertainment, the drama will be presented with perfection.

Park Sung-hye, CEO of Keyeast, said, "The first four line-ups released this time are currently in the process of negotiations with not only the domestic platform but also global OTT and it's open to all business possibilities. Keyeast's drama business has been on track since 2020. This year, various materials and experimental attempts will still continue in line with the changing era, while making it a leap year to firmly establish itself as a comprehensive entertainment group that adds content studios from traditional actors".