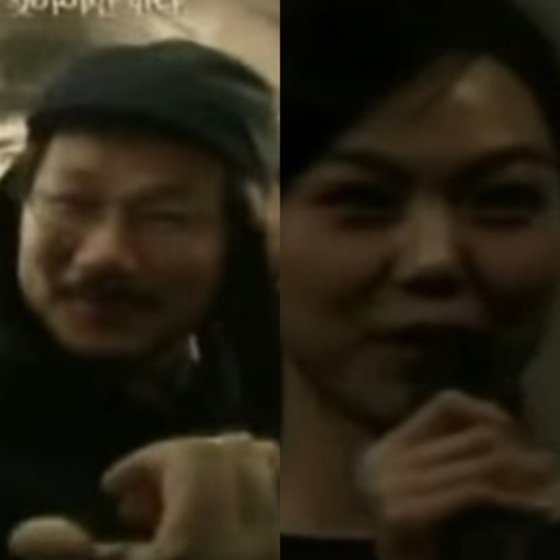 Kim Min-hee appeared on tvN's "Baek Ji-yeon's People Inside" in March of 2012 with the release of the movie "Helpless". 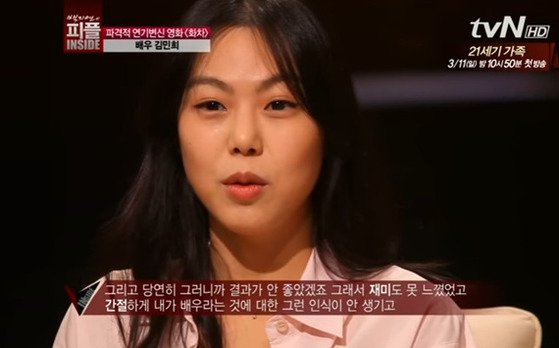 Prior to Kim Min-hee's appearance at the VIP Premiere of "Helpless" on the 22nd of February, a VCR went out on broadcast. Director Hong was briefly spotted in the VCR and. Kim Min-hee was able to overcome criticism about her acting thanks to "Helpless" and met the turning point of her career. Many directors came together and became film festival regulars thanks to it. 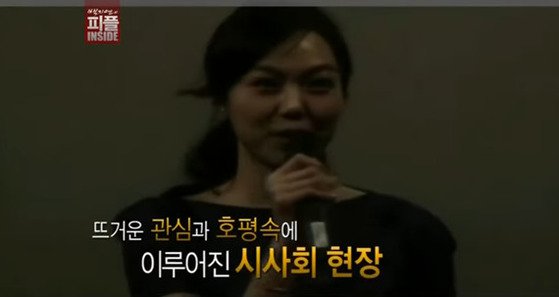 Meanwhile, Kim Dae-oh from Channel A "Heard It Through the Grapevines" mentioned, "When director Hong said he was going to make a movie, he said he thought of Kim Min-hee. Apparently he got to her through Lee Seon-gyoon".

The two were caught up in a scandal last year but recently on the 13th, they admitted that they were indeed in love.

"Kim Min-hee and Hong Sang-soo first met 5 years ago "
by HanCinema is licensed under a Creative Commons Attribution-Share Alike 3.0 Unported License.
Based on a work from this source