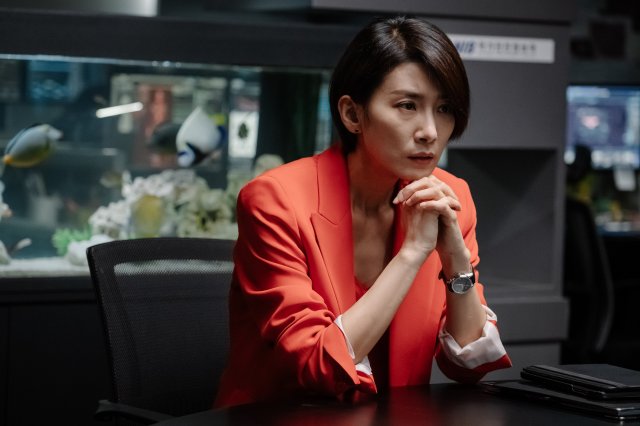 "Mr. Zoo: The Missing VIP" is a comedy about National Intelligence Service agent Tae-joo (Lee Sung-min) suddenly being able to hear all sorts of animal language after an accident.

Kim Seo-hyung, the actress who mesmerized the public with her extraordinary performance in the drama "SKY Castle" earlier this year, plays Director Min, a charismatic city woman with a hidden appeal. Director Min, who ranks No. 1 in the National Intelligence Service, is likely to show leadership in a cool and overwhelming manner, while sometimes letting some cuteness slip as well. 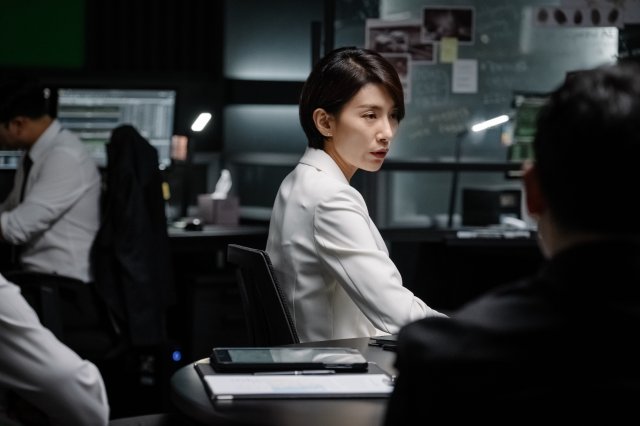 The actress is known for her love for her pet dog, and decided she would love to be a part of a movie like this regardless of the role. She said she loved the atmosphere of the film set and loved working with her co-stars. She added, "Anyone who loves animals would love this movie". She increased anticipation for the film by saying the comedy just came naturally. Director Kim Tae-yoon said the actress did a good job of portraying comedy and that it will be a chance for the actress to turn her typically cold image on its head.

"Kim Seo-hyung Tackles Comedy in Film "Mr. Zoo: The Missing VIP""
by HanCinema is licensed under a Creative Commons Attribution-Share Alike 3.0 Unported License.
Based on a work from this source