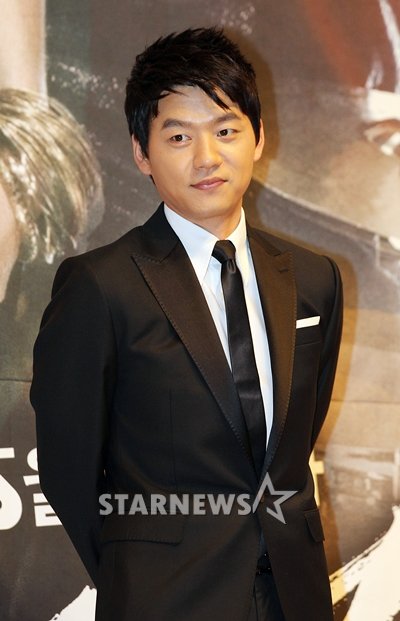 Kim Seung-soo will play a married couple with So Yi-hyun.

According to sources, Kim is starring in the upcoming SBS drama "Cheongdam-dong Alice" as Sin Min-hyeok, the CEO of a clothing brand.

Sin Min-hyeok is the husband of Seo Yoon-joo (So Yi-hyun) who runs the brand SPA and struggles to make the collaboration with Cha Seung-jo (Park Si-hoo) work. He then falls into shock after finding out that his wife and Cha Seung-jo were lovers.

Meanwhile, "Cheongdam-dong Alice" is about the character of Han Se-kyeong (Moon Geun-young) who wanted to live like Candy but declares she won't anymore. Instead, she tries to become Cinderella and the drama looks back on the meaning of marriage. To be aired on the 1st of December.

"Kim Seung-soo in "Cheongdam-dong Alice" with So Yi-hyun"
by HanCinema is licensed under a Creative Commons Attribution-Share Alike 3.0 Unported License.
Based on a work from this source