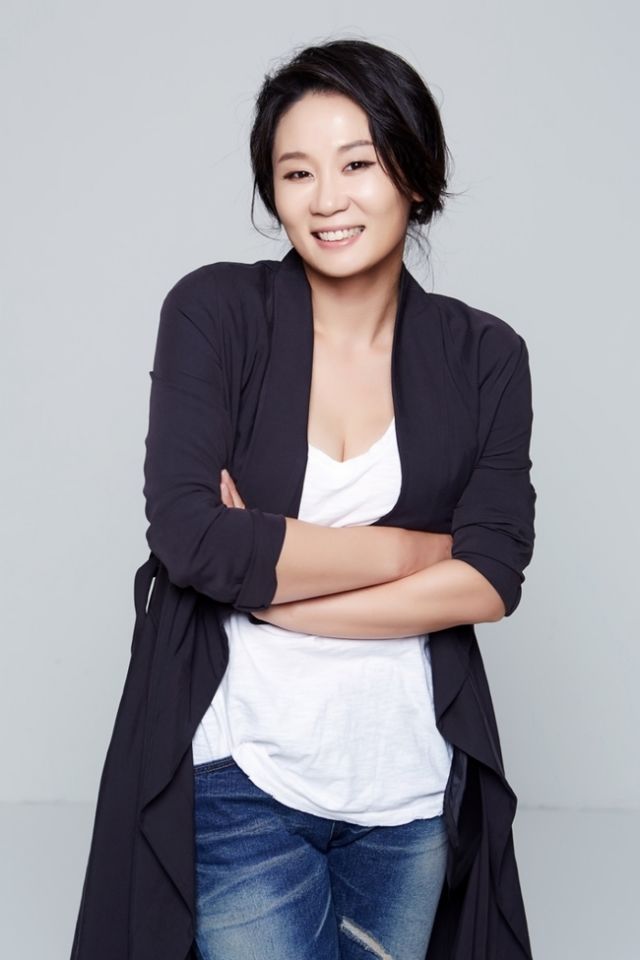 According to the agency on November 29th, actress Kim Sun-young will appear in tvN's new Saturday-Sunday drama "Crash Course in Romance" (directed by Yoo Je-won/written by Yang Hee-seung).

"Crash Course in Romance" depicts a sweet and bitter romance between a passionate owner of a national side dish store and a Korean math instructor in the battlefield of private education.

Kim Sun-young plays the influential parent influencer Soo-ah's mother in the No. 1 private education in Korea, nicknamed 'Soo-ah Imdang'. Soo-ah's mother is a fierce mother who is united with the desire to send her child to medical school, as she has a daughter who is the top student in the school.

Kim Sun-young, who has been active in movies and dramas and has shown unlimited acting spectra in various genres, has appeared in movies "Happy Bus Day", "Miss Baek", "Three Sisters", "The Day I Died: Unclosed Case", "Broker", "Answer Me 1988", "When the Camellia Blooms", "Crash Landing on You", and "The Silent Sea".