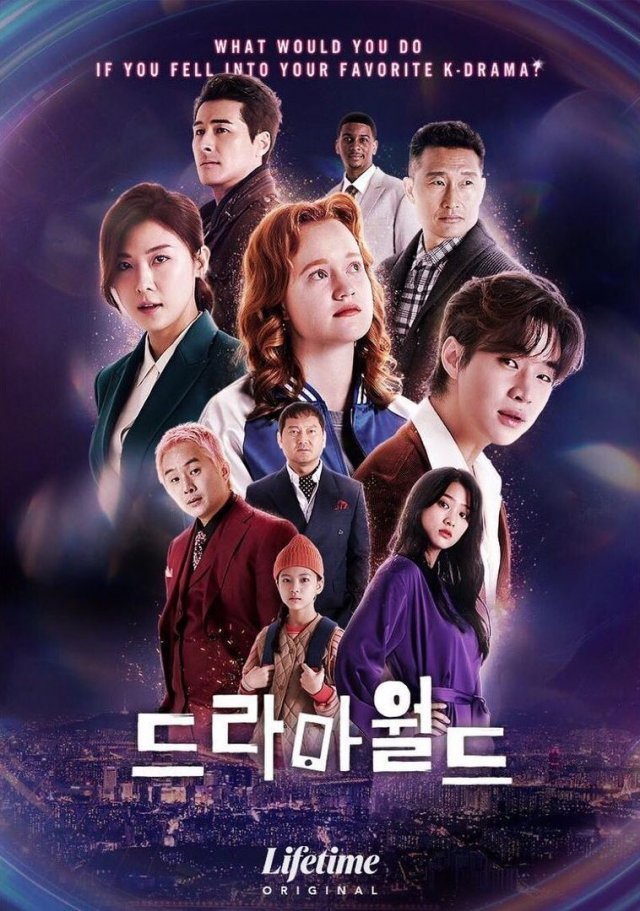 13 episodes - Fri, Sat 23:30
2nd season of "Dramaworld"
"Dramaworld - Season 2" is a co-production between the USA and Korea
Synopsis
The drama follows Claire (Liv Hewson), an American girl obsessed with K-drama and underwhelmed by her real life working in her father's deli. When a supernatural twist of fate catapults her into the world of the Korean dramas she obsesses over, she meets Seth (Justin Chon), a facilitator who keeps "Dramaworld" turning through deft but undetected intervention in each storyline. Claire tumbles headfirst into "Taste of Love", starring her K-drama crush Joon Park (Sean Richard Dulake). When Claire upsets the equilibrium of "Dramaworld" by kissing Joon - she sets in motion a series of unexpected events which threaten its very existence.