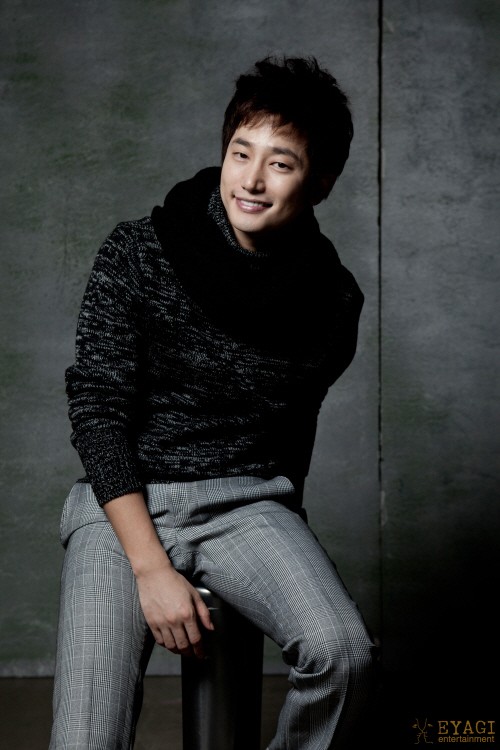 Park Si-hoo will start his Asian tour with Japan first to go. This is the first time in 2 years he's meeting with Asian fans since the promotion of drama "Prosecutor Princess" in 2010.

According to Eyagi Entertainment on the 2nd, Park Si-hoo will start a fan meeting on the 29th in Osaka, 31st in Nagoya and 3rd on Tokyo. He has prepared a special stage for the Japanese fans and will also perform something on his concert in Tokyo which is also his birthday.

Locals are excited about the fan meeting. It has been told that fans were gathered early to be chosen to get a ticket as that's the way the system works this time. His agency is getting continuous calls about additional concerts.

Park Si-hoo is apparently getting ready to pay back the attention he's been getting. His agency said, "He is working hard on the movie and in the fan meeting. He's shown passion by adding his own ideas and thoughts into the event planning".

Meanwhile, Park Si-hoo is currently in the making of the movie "Confession of Murder".

"Park Si-hoo starts on his Asian tour"
by HanCinema is licensed under a Creative Commons Attribution-Share Alike 3.0 Unported License.
Based on a work from this source