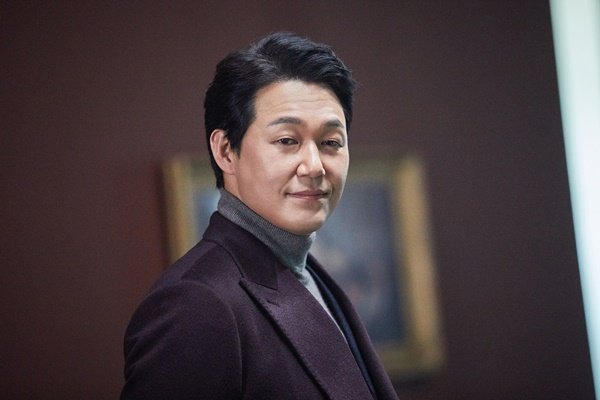 Park Sung-woong is coming back with a new drama called "Rugal".

Park's agency confirmed this fact on the 17th.

OCN drama "Rugal" is a hero action drama based on an original webtoon. It tells the story of an elite police officer who loses his eyes as well as his beloved wife to a criminal organization and is framed to be a killer, getting artificial eyes with special organization Rugal's biotechnical skills before wiping out criminal gangs.

Park Sung-woong tackles the role of Hwang Deuk-goo, a clever and careful character. He is the perfect criminal villain and the most influential character in Argos, which goes beyond the average mob and attempts to control the world with evil.

Park Sung-woong has proved worthy in numerous works with various characters. He recently played a demon called Ryoo in "When the Devil Calls Your Name" and created a demon like no other.

"Park Sung-woong Becomes a Villain for OCN's "Rugal""
by HanCinema is licensed under a Creative Commons Attribution-Share Alike 3.0 Unported License.
Based on a work from this source