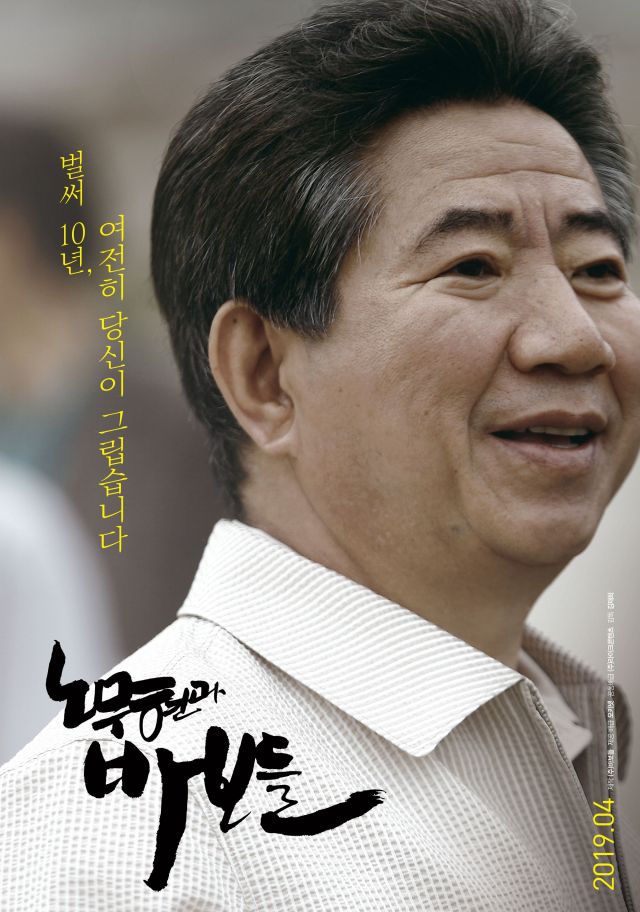 
10 years from them to now, people who miss the late president Roh Moo-hyun tell their stories.