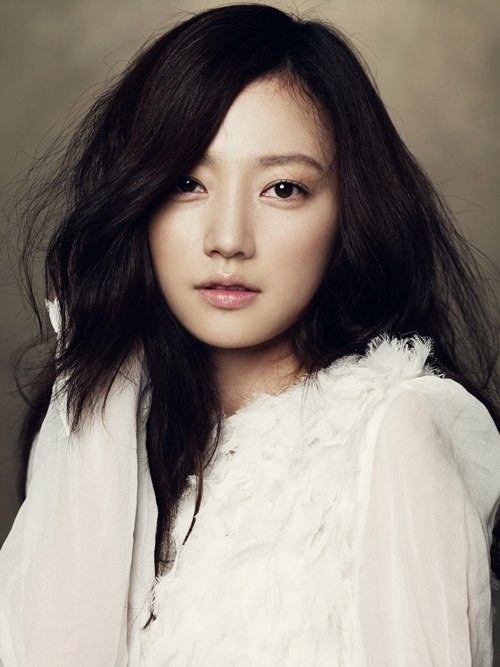 Song Ha-yoon has been cast as the lead female of an online drama.

Song Ha-yoon is starring in the online drama that has been trending ever since the beginning of the collaboration between JYP and Yooku Tudou, the biggest video group in China and the casting of GOT7.

This drama is a mixture of music and dance, about a boy with a painful past one day meeting a group of teens and learning dreams, love and friendship.

Meanwhile, the said drama will crank in this August and be released in late 2014.

"Song Ha-yoon to star in JYP & Japanese drama "
by HanCinema is licensed under a Creative Commons Attribution-Share Alike 3.0 Unported License.
Based on a work from this source