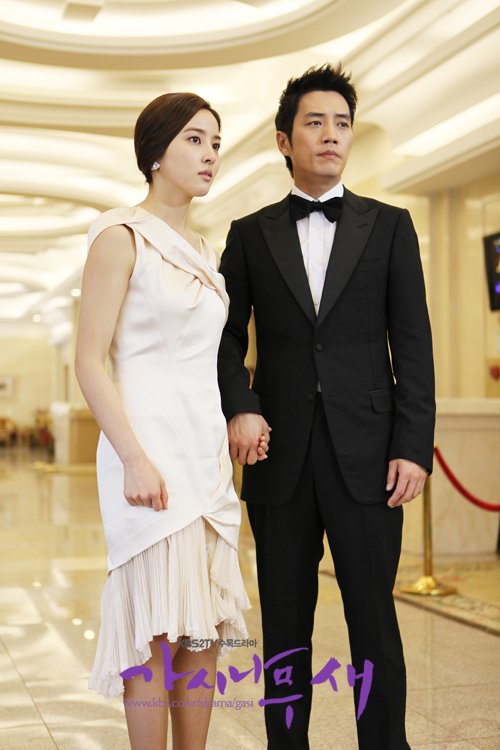 Added plenty of stills for the Korean drama "The Thorn Birds" 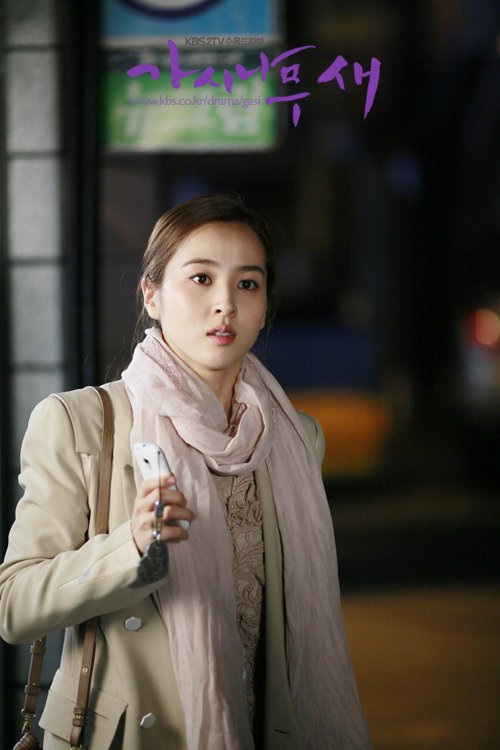 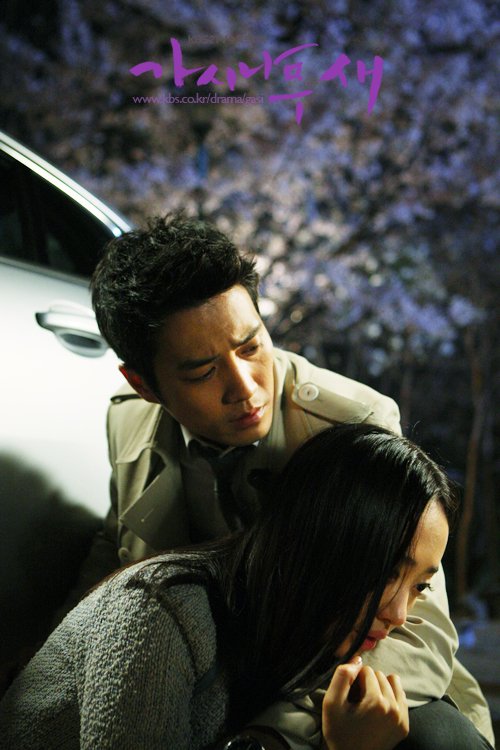 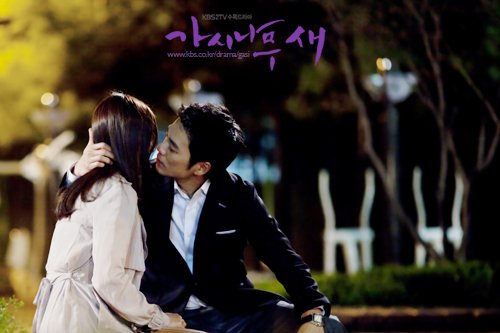 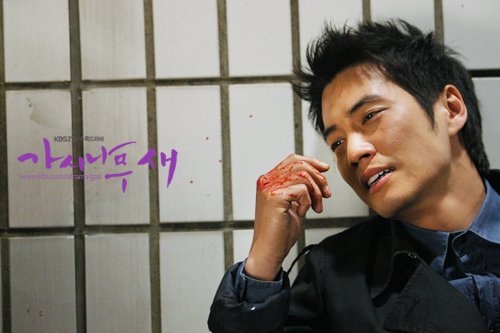 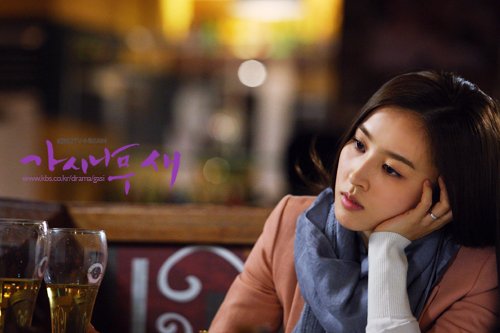 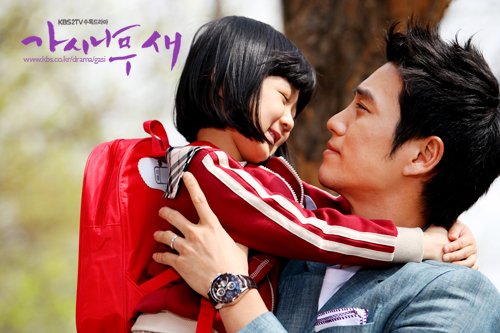 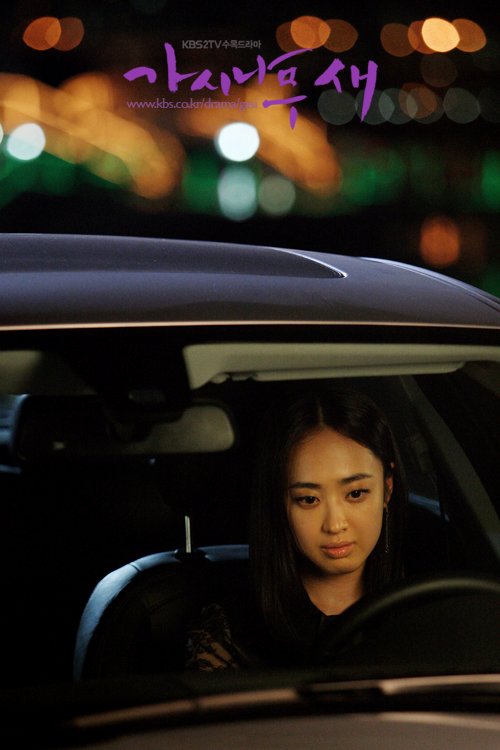 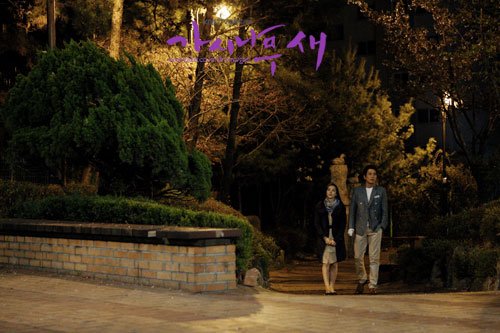 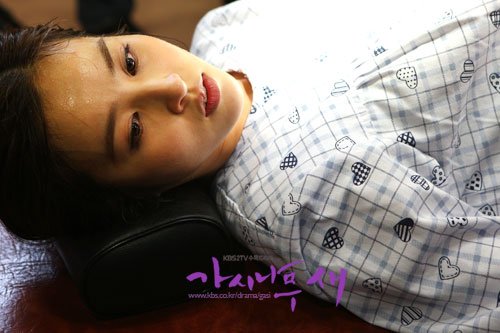 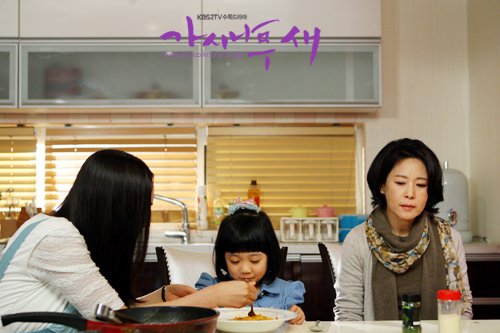 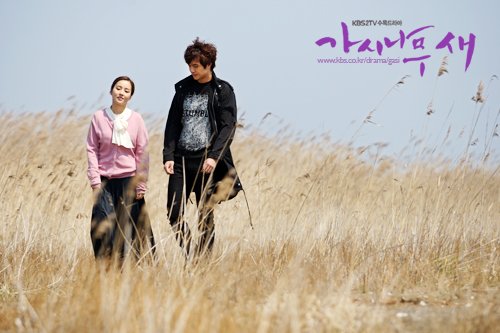 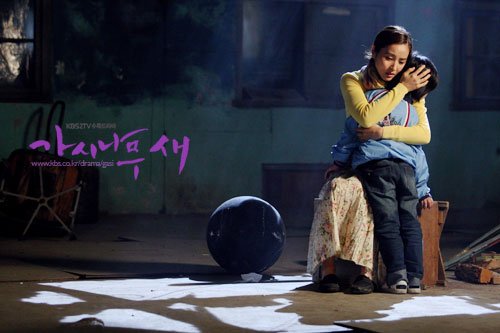 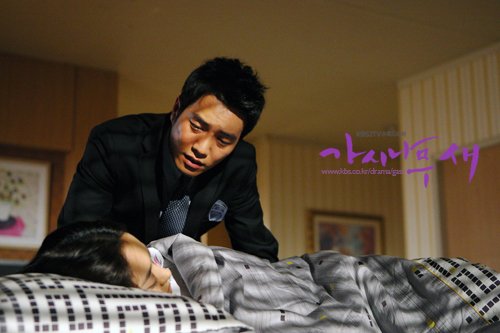 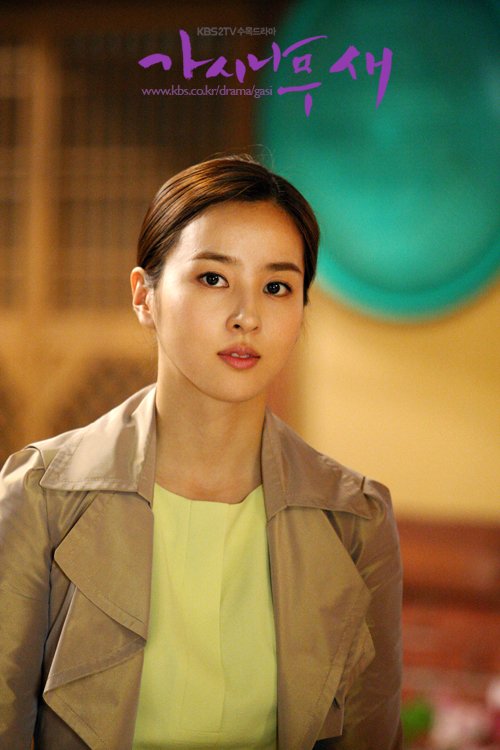 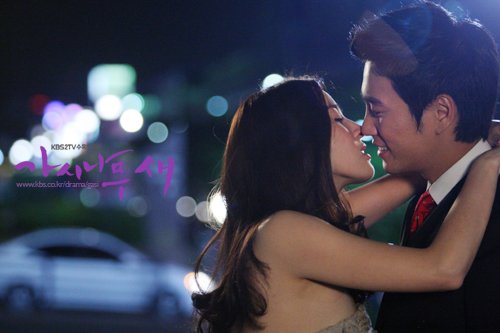