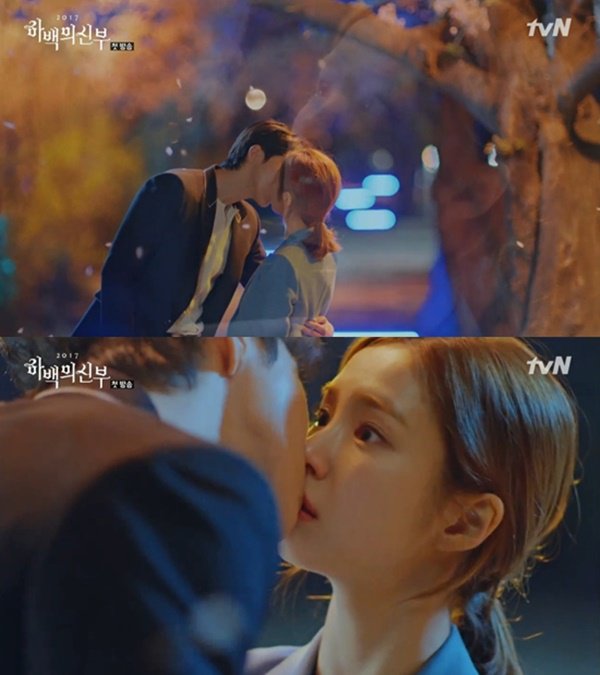 Nam Joo-hyuk and Shin Se-kyung kissed in the first episode of "Bride of the Water God 2017".

Ha Baek came down to the human world to become the god of the heavens. The water of Suguk turned red and Dae Sa-jae (Lee Kyung-young) ordered Ha Baek to retrieve the Sacred Stone from the human world. Ha Baek took his servant Nam Soo-ri (Park Kyu-sun) with him.

Ha Baek lost his powers as he was coming down to Earth and ran into So-ah, a servant of his. However, So-ah treated him like a mental patient. She didn't believe that he was a water god.

Ha Baek tried to recollect her memory as a servant but he'd lost all his powers and was impossible. In the end, he kissed her in the name of 'god's graces'. 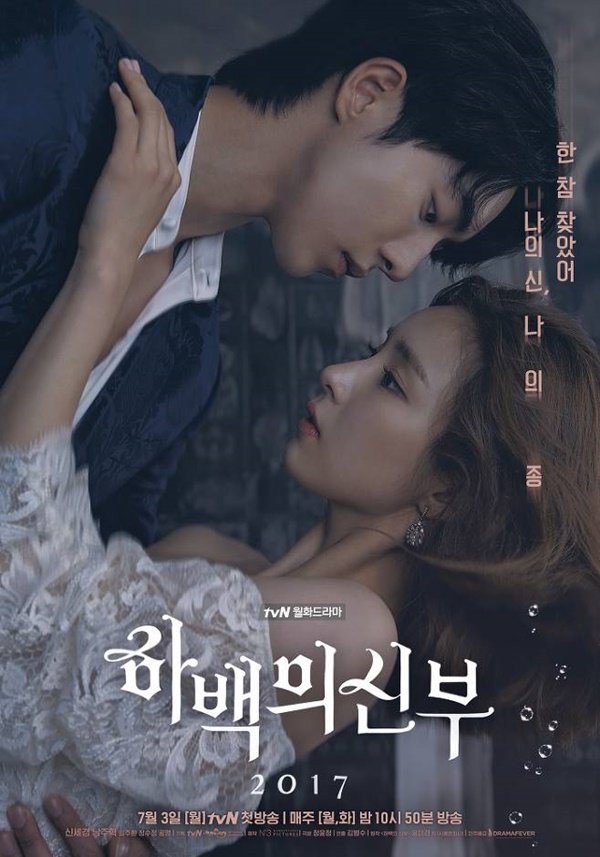 "[Spoiler] Nam Joo-hyuk and Shin Se-kyung kissed, weekday romance starts today"
by HanCinema is licensed under a Creative Commons Attribution-Share Alike 3.0 Unported License.
Based on a work from this source