Stars Banned From KBS And MBC 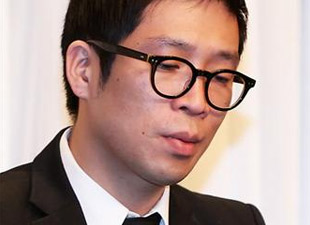 Recent reports have revealed a total of 36 stars banned from activities at KBS and MBC, two of the three major broadcasting networks in Korea.

According to officials from the Ministry of Culture, Sports, and Tourism and the Korea Communications Commission on September 27th, there were reports revealed from KBS and MBC listing all of the celebrities banned from the two networks. KBS had 23, while MBC has 31.

Those banned for drug related reasons were the most common, with 12 such cases. Celebrities with a past of nudity shootings stood at 8, gambling related reasons accounted for 4, statutory rape or sex scandal cases had 3, those alleged with stock manipulation, embezzlement, or other financial crimes clocked in with 3, 2 for drunk driving/hit and run, and 2 for theft.

The only star banned for a problem of military duty evasion was MC Mong.