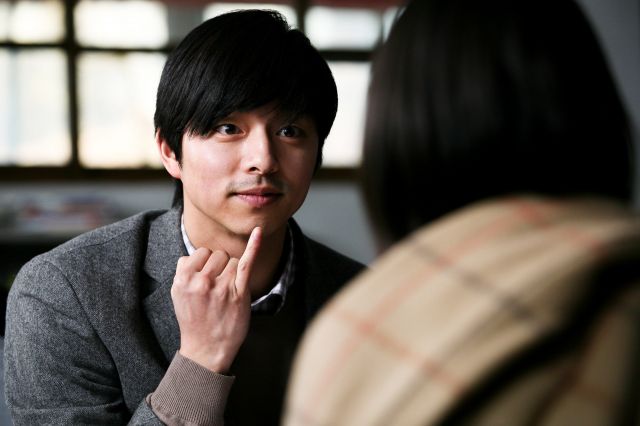 Also known as "Dogani"
Synopsis
Based on the original by writer Gong Ji-young, this movie is about a true story that happened in Gwangju, about a teacher who was newly appointed in a school for the deaf, and reveals to the world the secret violence and tragedy that had been going on in there.