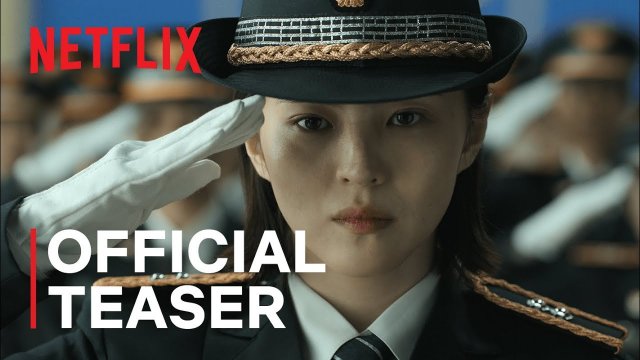 8 episodes - Fri
Formerly known as Nemesis (네메시스, ne-me-si-seu) and Undercover (언더커버, eon-deo-keo-beo)
Synopsis
A story about a woman who joins a gang to avenge her father's death then goes undercover as a cop and a detective who falls in love with her.