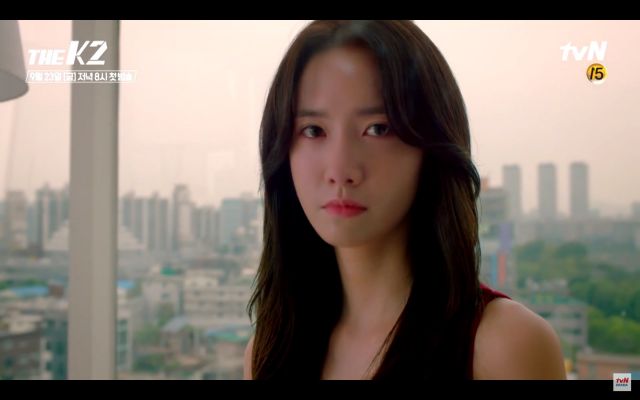 Third teaser released for the upcoming Korean drama "The K2"

Fri, Sat 20:30
Synopsis
The story of a bodyguard who loves his country but is abandoned by it, and the hidden daughter of a presidential candidate who uses love as a weapon.