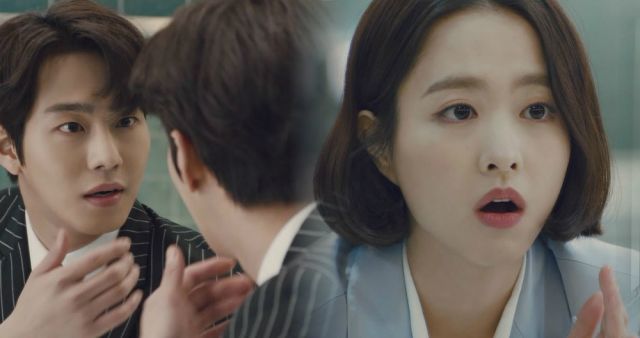 16 episodes - Mon, Tue 21:30
Synopsis
"Abyss" is about a pretty female investigator and the ugliest man who switch appearances due to a soul reversing spell.