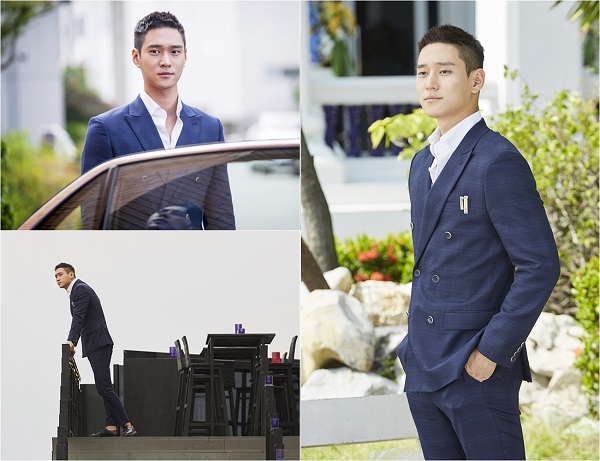 Go Kyung-pyo has shared his tricks to transform into his character Go Jeong-won for SBS' forthcoming Wednesday & Thursday drama, "Incarnation of Jealousy".

His character, Go Jeong-won from a wealthy family owning a prominent fashion brand is a perfect urban man, who is a third generation plutocrat operating an editor's shop. To bring the stylish character to life, he went through an extreme weight loss and has been studying fashion.

Go Kyung-pyo said, "I have always been interested in fashion. Since I was cast for Go Jeong-won, I started learning more details about fashion. Since this character is a third generation plutocrat, and an owner of an editor's shop, I lost weight and also ordered custom tailors suits for the character".

He also added, "Since I'm rather shy, Gong Hyo-jin (Pyo Na-ri), Cho Jung-seok (Lee Hwa-sin) and other seonbae actors take care of me so that I was relieved much thanks to help".