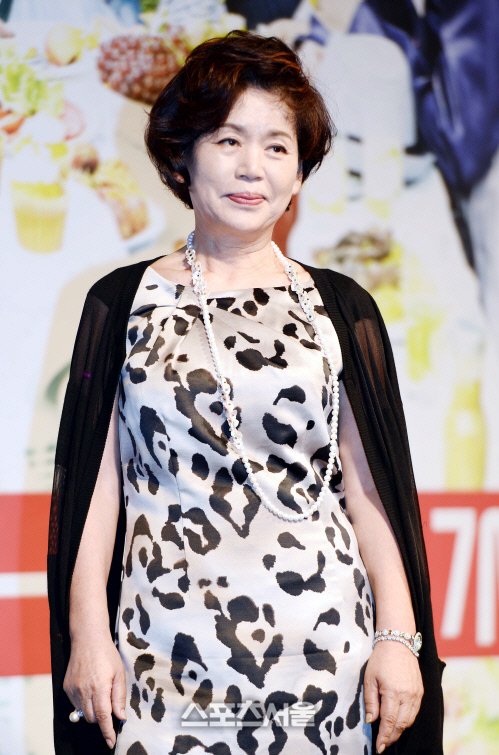 It has been 4 years since the late Yoon So-jung passed.

Popeye Entertainment had announced at the time, "The deceased passed away with her family around her".

The late actress debuted in 1962 and starred in numerous works such as "Princess LuLu", "My Daughter, Flower", "Cheongdam-dong Alice", "Late Blossom" and more. She was known as the godmother of theater. Her posthumous work is the 2017 "My Sassy Girl - Drama". 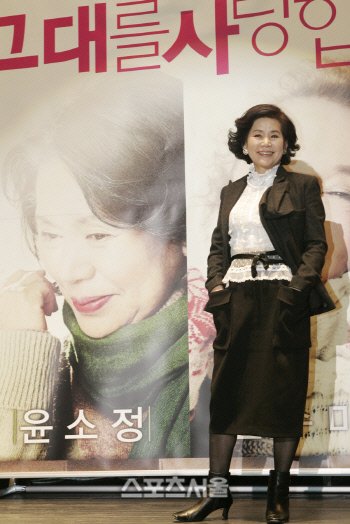