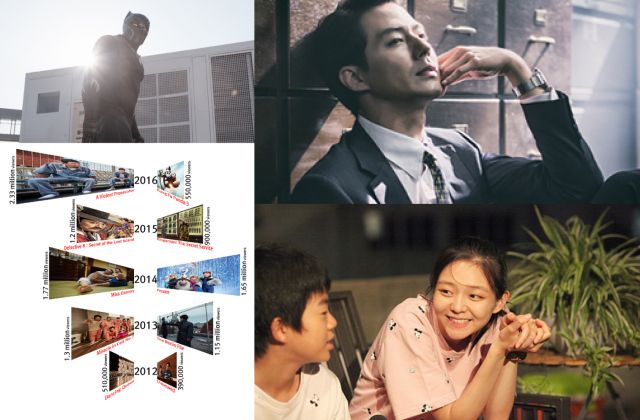 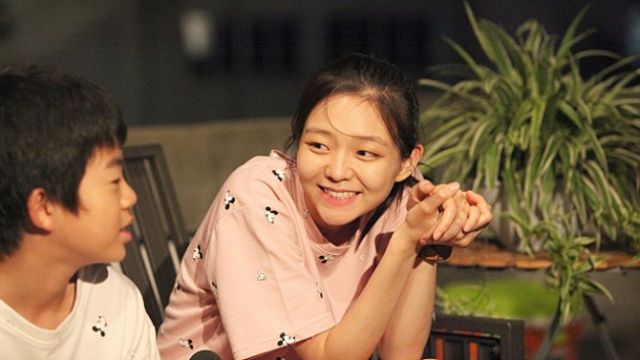 "Disney Picks Up "My Little Brother" for Korea Release"

Editor-turned-director Ma Dae-yun's family drama "My Little Brother" (2017) will be the first Korean film Disney distributes. The film, which is set for release in Korea the day after Valentine's Day, and stars Lee Yo-won, Jung Man-sik, Esom and Jung Joon-won, follows two siblings who discover they have a younger sibling and have to rush to solve the mystery surrounding their newly discovered family member. According to the film's directors, "Disney picked up this film because the company thought its family theme would fit their motto". 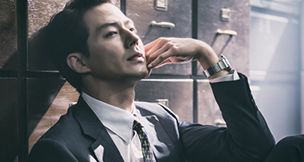 Daniel Eagan, writing for Film Journal International, reviews Han Jae-rim's new film, "The King". The film stars Jo In-sung and Jung Woo-sung and was released in Korea mid-January where it went straight to number one. Currently, the film is the second-highest grossing Korean film of the year with 4.5 million admissions ($32.4 million), just behind "Confidential Assignment" (5 million admissions). "The movie's glitzy approach owes more than a little to Martin Scorsese, but its tame disclosures and weird bromances are completely homegrown", writes Daniel. 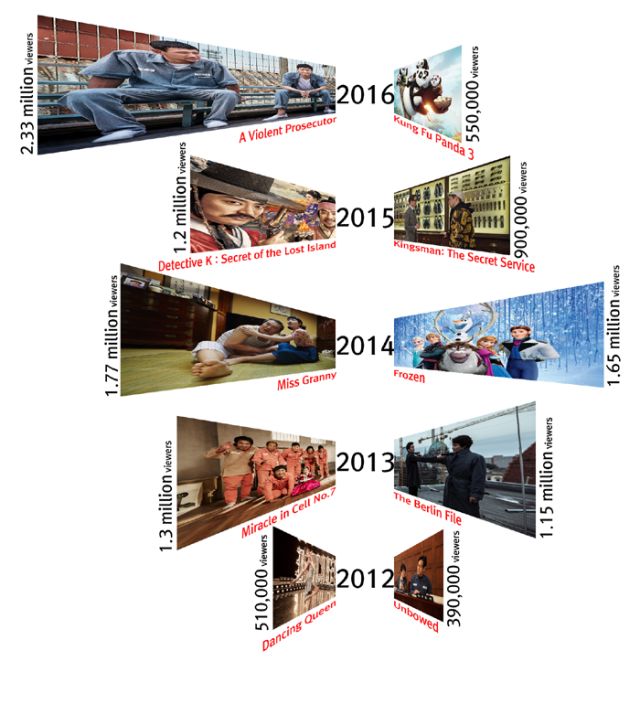 "Who is the Winner over the Lunar New Year's Holiday?"

Lunar New Year was recently celebrated in Korea, so that means that many folks headed to the cinema, but what films have come out on top over the years during this highly competitive time of year? This year the two local contenders where "The King" and "Confidential Assignment", with the latter pulling ahead just before the big celebrations, but can you remember (or guess) what films have triumphed over the past few years? KoBiz's latest infographic has the reveals all... 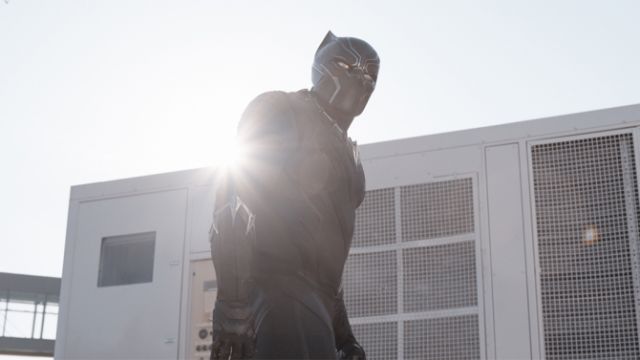 Marvel's upcoming superhero film "Black Panther" (directed by Ryan Cooler and starring Chadwick Boseman) will be coming to Korea's 'City of Film' (aka Busan) to shoot a massive chase scene that will involve around "some 150 cars and more than 700 people". Oh, there will also be a helicopter and some shots (blanks) fired. "The city, known for hosting Asia's biggest film festival, will see its landmarks including the Gwangalli beach, Gwangan Bridge, and the Jagalchi fish market near Nampodong, used in the movie". Heads up, Busan!