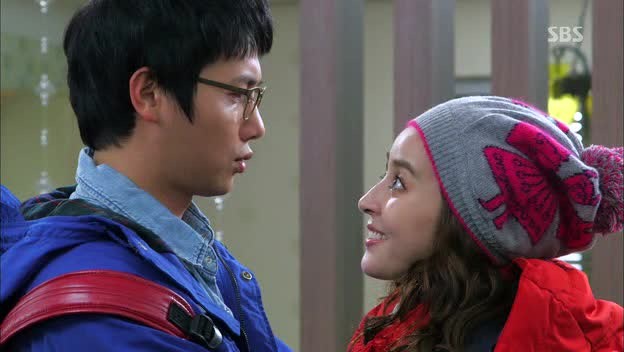 "Kind Words" is a very detailed exploration of family, marriage, adultery and divorce that manages not to be cumbersome, preachy or overbearing. The two extended families involved encompass a variety of views on life and present them in an interesting fashion. It's a drama that is just as much about the idea of family and marriage as it is about the characters.

The characters struggle through marriage and family and repeat mistakes of loved ones. It's interesting to see people make the same mistakes as the people they blame, like Eun-jin cheating on her husband when she knows how badly it hurts to be cheated on. Sung-soo is trying to change from the cheater he was and become a devoted family man, but his efforts are blocked by Eun-jin who is unable to accept those efforts because of her infidelity. It's sadly beautiful, the push and pull of their relationship, especially with the happy flashbacks of their relationship that are peppered throughout the episode. The cherry on top of the family struggles is their daughter who wants nothing more than to have her parents make up and get along. 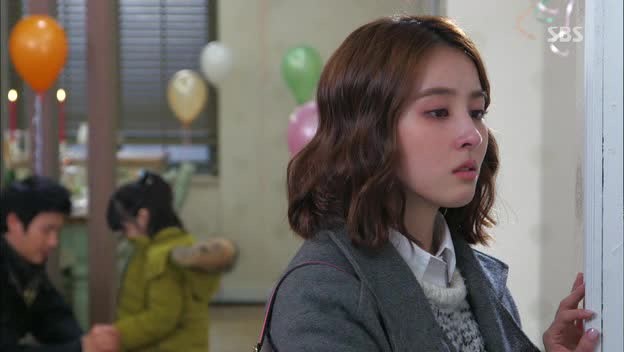 The idea of committing an error despite knowing the resulting outcome is explored through Eun-jin who wants to tell Sung-soo the truth about her affair, but keeps getting side tracked by the person endangering her family. She communicates with Jae-hak about the issue, prolonging their relationship. It's such a human thing, to know how one's actions will hurt and to continue on with them anyway.

Of course, this is a drama, and there has to be a mystery to keep the heat on the two main couples. The first three episodes feigned the instigator. They tried to convince we the viewers that Mi-kyung is behind Eun-jin's and Jae-hak's stalking. Now the show has cast doubt on Mi-kung as the sole culprit, which makes things a lot more interesting. Yes, she is a tightly wound, self-suffering woman who has finally exploded at her jerk of a husband, but she still has secrets even from her beloved brother Min-soo. She is an interesting character study as she represents the typical Korean wife: a housewife who is obedient to her in-laws and who should quietly ignore any misdeeds her husband may commit. But just how long can a living, breathing woman with feelings deal with constant emotional abuse? It's a question worth exploring and I'm looking forward to Mi-kyung's development. She may not be likeable, but she is a helluva interesting character.

Jae-hak, like Mi-kyung, represents the typical Korean male stereotype. He married the woman his parents wanted, he is the breadwinner, he is dutiful to his parents and family and when he cheats, he expects his wife to look aside. He actually gets angry when he finds out Mi-kyung was spying on him because he finds it a breach of his trust. Although his mother doesn't like that he cheats, she does expect for Mi-kyung to deal with it quietly and not ask for divorce. He would never ask for it either. He is the alpha male, head of the family. He is a nice juxtaposition to the less-traditional Sung-soo who holds the same position in his family, but he admitted to his mistake and attempts to make amends, laying down his pride. 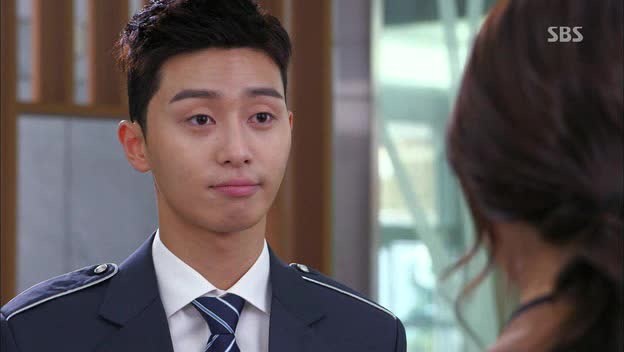 In contrast to the decaying marriages we have Min-soo and Eun-young's budding romance that is based on antagonism. The intrigue in the relationship is not just the push and pull, but also when Mi-kyung will discover that Min-soo has a relationship with the "other woman's" sister. It's a bit coincidental that Min-soo and Eun-young are the two who are paired for the fresh romance in "Kind Words", but such are the pitfalls of dramaland: keeping everything in similar social circles.

I'm surprised I like this show so much because the premise of adultery is not pleasant. But "Kind Words" managing to be engaging and endearing while exploring human fallibility and difficult situations.