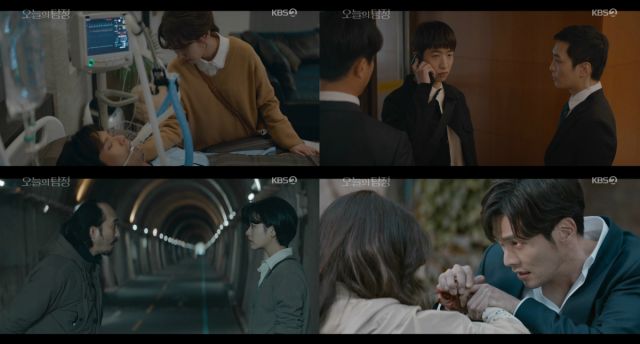 Who knew that Da-il body slamming Hye with his ethereal manbeauty would prove to be such a great solution? I was too quick to put my faith in the plot and characters last time around, because "The Ghost Detective" has sadly reached the point where everyone has a serious case of the stupid. Some promising progress made in the previous episodes has gone back a 100 steps as a sacrifice to the altars of stalling, and romance.

You would think that a character who has been studying Hye (Lee Ji-ah) for years would know better than to mess with her, but mess with her he does, as Eun-chong (Yoo Su-bin) is the biggest idiot du jour this time. His potential for bringing solutions and lore to the table has turned sour, and so has Jeong-dae's (Lee Jae-kyoon) perceptiveness. A squad of armed men being brought to the mind-controlling villain without a blindfold was hard to witness. 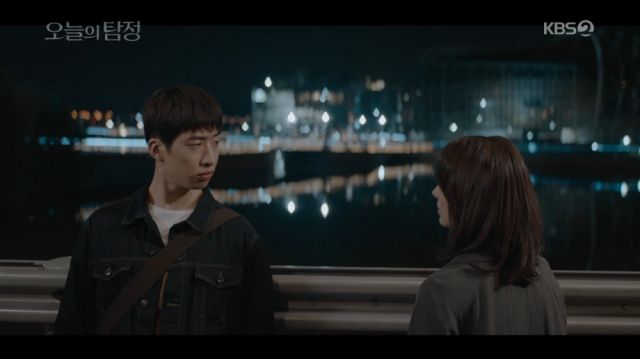 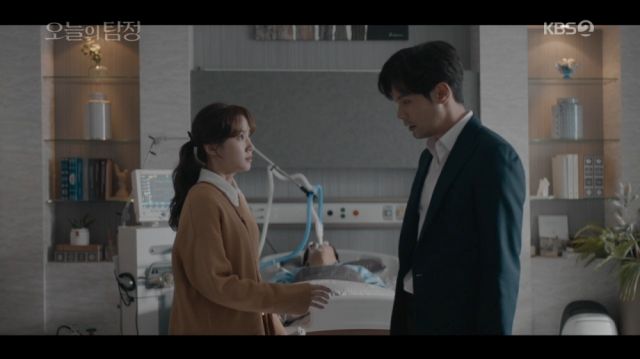 It is a shame to see "The Ghost Detective" fall so far from grace due to its episode number, but it is also something which should have been handled before this even began. When a drama is held together by its characters and their camaraderie, everything in terms of engagement is gone when said elements lose their purity. This may become the true doom of this series, depending on how it chooses to make its exit.

Most disappointingly, the forming of the main romance, which has gone completely tropey by now, has harmed both characters in it. What used to be a great relationship of respect, learning and evolving has now become some sort of self-sacrificing duel, and the hope that Yeo-wool's (Park Eun-bin) previous speech about fighting together had given me is now being ripped from my welcoming arms in the form of noble idiocy and noncooperation. 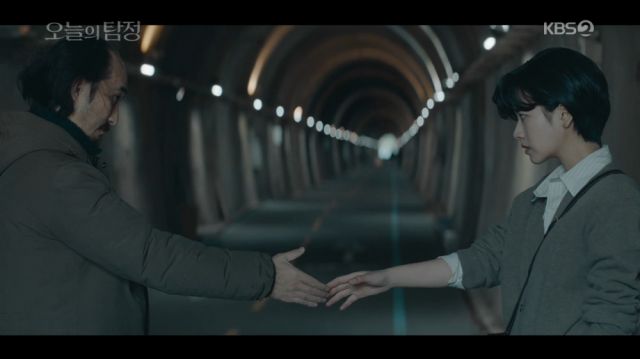 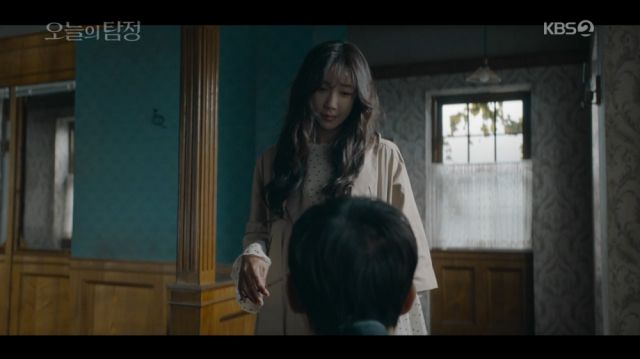 What started as a story about stopping a monster to save its victims has turned into one about making more victims for the sake of a 1-month love. What was the interesting, fresh premise of a super-intelligent detective, his multi-skilled sidekick and their nicely varied group of allies has become one big pity party of everyone playing whack-a-mole with Da-il's (Choi Daniel) body. Everything is being tossed at the feet of tropey edginess and survival baiting.

As a viewer, my built-up emotional investment and need for closure keep me hooked. As a reviewer, I fear that the conclusion we are in for will be the culmination of this plot headplanting into a writing hell of its own making. I fully expect this to be an open ending where one, or several characters' living or dead status is not explained. And that will be the final, sad nail to the coffin that was this drama's true potential.