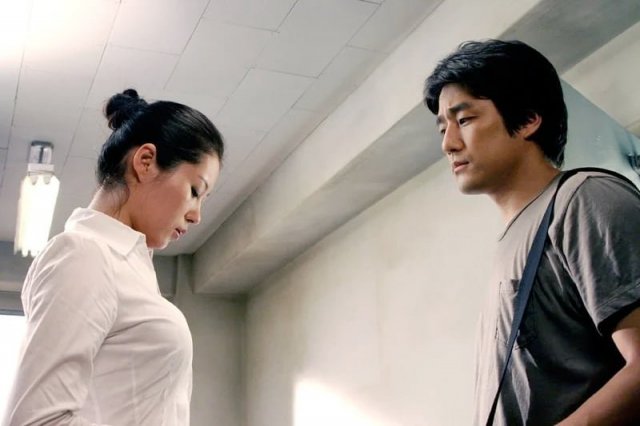 Billed as a sex comedy and flaunting Moon So-ri's undeniable sex appeal any way possible (just check the poster), "Bewitching Attraction" seemed like a project that could be commercially successful, to say the least. Bad writing however and a mediocre direction resulted into something completely different.

The movie revolves around Eun-sook, a very sexy college professor who also works for an environmental organization. Eun-sook "rules" the school by having sex with a number of the male members of the faculty, all of which frequently embark in dinners together that usually end up in them being completely drunk. She enjoys being the center of attention and is actually jealous if any other woman takes the spotlight. At the same time, she retains a relationship with a TV producer, since her ambition also reaches that domain. One of the members of the faculty, Mr. Yoo, seems to draw the most sympathy from her, to the point that when comic book artist Seok-gyu is hired to create an educational comic and something seems to be going on with him and Eun-sook, he becomes exceedingly jealous. What he and the other teachers do not know, however, is that the two of them share a dark secret from their high-school days that also involves a death. 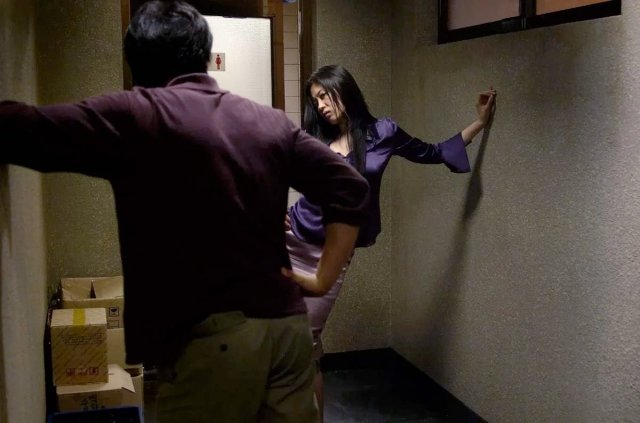 The main theme of the movie seems to regard the way women can "lead" men using their sexuality, with Eun-sook appearing to realize the fact and exploit it as much as she can and the rest of them functioning like sheep. The twist is the presence of both the producer and the comic artist, who are the ones who give her some trouble, although not to a point to actually make the movie interesting. Furthermore, the episodic nature of the narrative, that also includes extensive flashbacks, may be funny on occasion, but does not work as a whole at all with the various scenes looking completely unconnected on occasion. In fact, the narrative unfolds so badly, that one cannot be sure who is more at fault, the director or the editor?

Probably the most interesting sequences in the movie are the only actual sex scene that features Moon So-ri and is sensual and funny at the same time and the two that feature deaths, whose unexpectedness actually results in great moments of black humor. Apart from that, the drinking, eating, discussing and having sex and fights part seems like an effort to mimic the style of Hong Sang-soo, but it soon becomes obvious that Lee Ha is not of the same level.

What is left in the movie is Moon So-ri's sexy to the point of sultry presence, with her high heels, tight and occasionally see-through outfits, long nails, and glasses/no glasses and occasional nudity becoming the focal point of both the cinematography and the narrative. In essence, "Bewitching Attraction" is a film that solely fans of hers will probably enjoy.