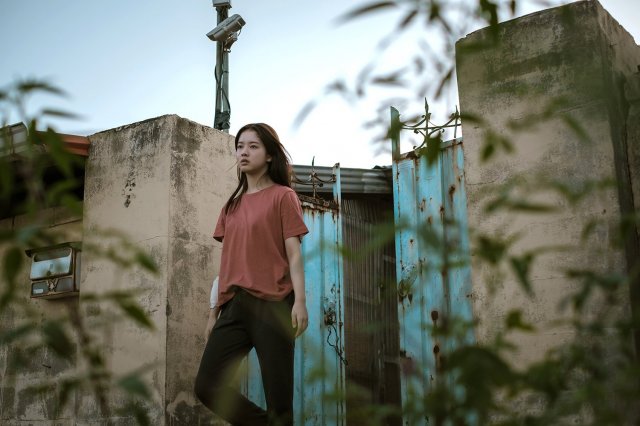 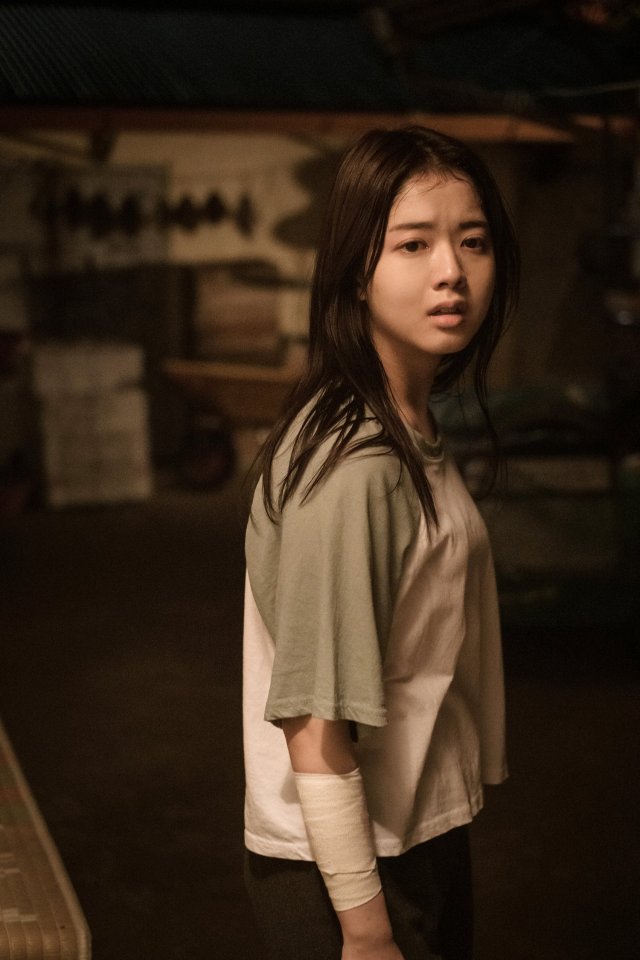 While Roh Jeong-eui is best known currently for her role in the currently airing drama "18 Again" her career has shown a marked variety in roles despite her still being under the age of twenty. Her film credits include "Fantasy of the Girls" and "A Haunted Hitchhike". Roh Jeong-eui also received strong positive attention for her role in "Drama Stage 2020 - Everyone Is There". 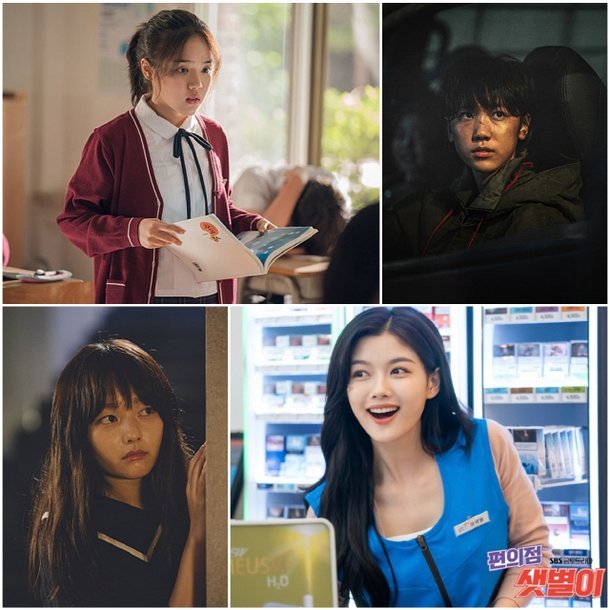 While Roh Jeong-eui's profile is still relatively low there is ample precedent for her to quickly ascend the ranks to stardom. Kim Hyang-gi achieved mainstream penetration in "Along With the Gods: The Two Worlds" in an adult role. Even as she continues to play high school students with soon play a recent college graduate in the upcoming movie "I". Lee Re was a teen getaway driver in "Peninsula", appears as the younger version of Bae Suzy in "Start Up", and will also appear in "Hellbound" from Netflix.

Jung Ji-so, likewise, has made good use of her "Parasite" publicity to appear in the OCN drama "The Cursed", which already has a planned sequel. She's also confirmed to star in "Imitation" next year. And then there's "Backstreet Rookie", which saw Kim Yoo-jung as the leading lady opposite Ji Chang-wook, showing a new side of herself from her more teenaged self best known for "Moonlight Drawn by Clouds". In this way a new generation of actresses is making their presence known.