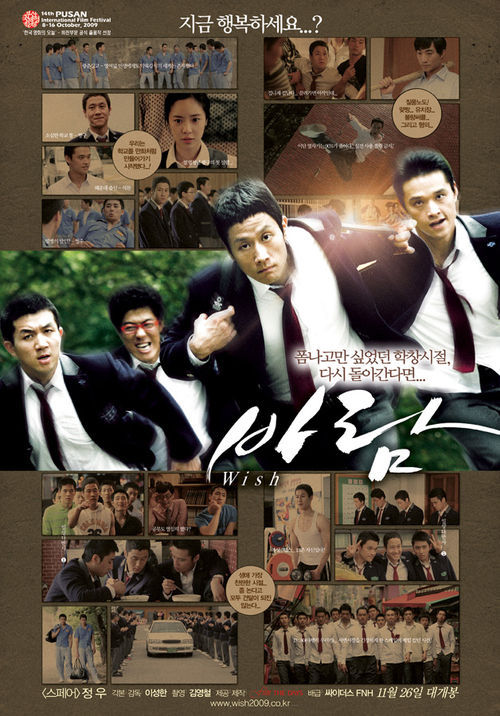 While the 'Jung Woo syndrome' is a thing these days, netizens are busy looking for his past, too.

Jung Woo is starring in the tvN drama "Answer Me 1994" as 'Trash', a warm and brilliant medical student. He's been weakening the hearts of not only Seong Na-jeong (Go Ara) but the viewers' as well. He's been getting calls from movie and advertisements.

He was a rising star in the movie industry but many still didn't know who he was. He was also in the KBS 2TV drama "Lee Soon-sin is the Best" but everyone asks where this character came from.

Jung Woo started becoming well known in 2009 with the Lee Seong-han flick, "Wish". He starred as a high school student who grew up in a strict home but unlike his brother and sister, wanted to live a great school life and was the only one in the family who didn't attend a prestigious university.

Jung Woo had the nickname 'Zzanggu' and it's from the character from "Wish". His ability to speak the Busan dialect has also been proven in "Answer Me 1994".

Son Ho-jun is also from "Wish".

Meanwhile, in the previous episode, Trash witnessed Na-jeong and Chil-bong (Yoo Yeon-seok) making out with each other and looked at them with a weird expression. 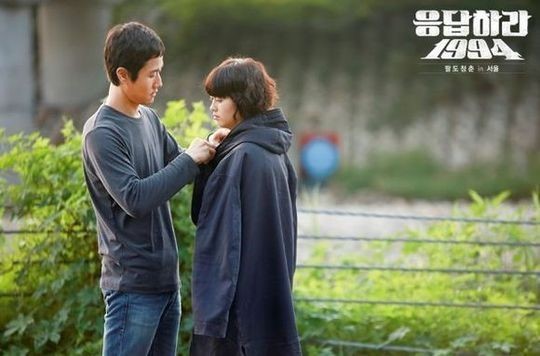 "Jung Woo syndrome awakes critics in "Wish""
by HanCinema is licensed under a Creative Commons Attribution-Share Alike 3.0 Unported License.
Based on a work from this source