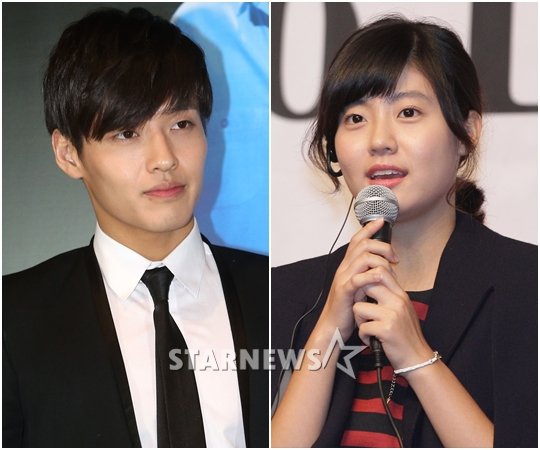 It looks like Kang Ha-neul and Nam Ji-hyun are likely to star in "Angel Eyes".

They have been revising the kid roles in the new SBS weekend drama.

Kang Ha-neul's agency Sam Company claims the offer is for the role of Dong-joo's childhood and Nam Ji-hyun is also to play the childhood role of Soo-wan.

"Angel Eyes" is the sequel to "She Gets Married Thrice" and will be aired in March. The drama is about two childhood lovers reuniting for the first time in 12 years.

Kim Ha-neul is considering the role of the female star who can't see and she has starred in the movie "Blind" before.