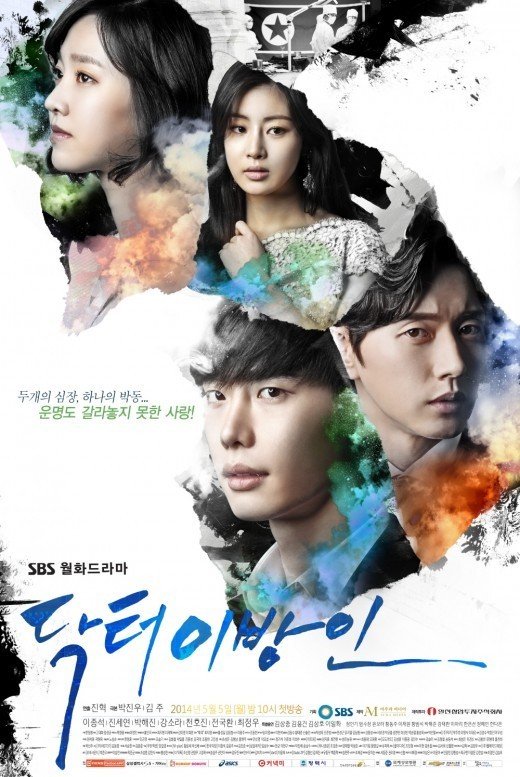 Mon, Tue 22:00
Synopsis
A talented doctor who once worked at Harvard University refuses to become a professor at the renowned university in the United States, then returns to Korea instead to work at Dongwoo University Hospital. 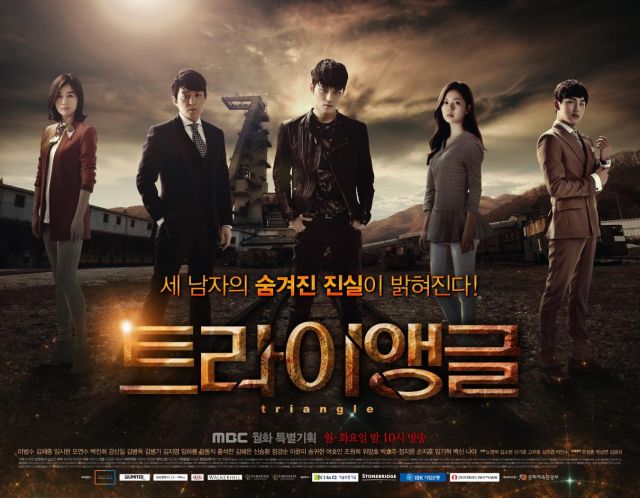 Mon, Tue 22:00
Synopsis
A drama about three brothers who reunite after 20 years, ever since the death of their parents from two decades ago.