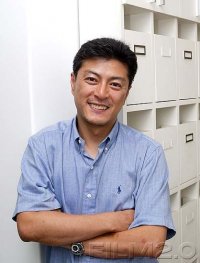 Born in Seoul, 1964. SONG received his B.F.A. in Filmmaking at Hanyang University. In the 1990s, he worked as an assistant director on < Susan Brink's Arirang >, < Rules of the Game >, and < Born to Kill >. He showed his outstanding ability of portraying strong male characters in < Failan > and < Rikidozan: A Hero Extraordinary > which earned him domestic and international acclaim. Based on Gong Ji-young's best-selling novel, his next film < Maundy Thursday > deals with the disputable issue of capital punishment.