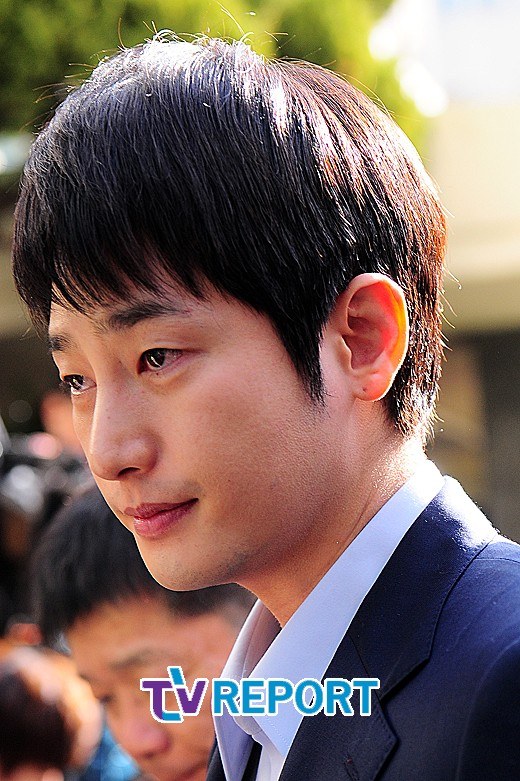 The program reorganized the Park Si-hoo case from beginning to how wannabe star 'A' decided to drop all charges. A phone interview was done with Park Si-hoo's mother.

She said, "I lived because I couldn't die. The dropping of charges was a good thing for the both of them".

Park Si-hoo also mentioned that his mother was still under a lot of stress.

Meanwhile, Park Si-hoo was charged with the rape of wannabe star 'A' in February. Tests were run by the National Crime Investigations lab and the CCTV's were checked. Park was also sued by a civilian organization for violation of the special law of sexual crime. 'A' dropped her charges on the 9th this month.

"Park Si-hoo, "My mother's still suffering""
by HanCinema is licensed under a Creative Commons Attribution-Share Alike 3.0 Unported License.
Based on a work from this source