"The Sun and The Moon" Han Ga-in 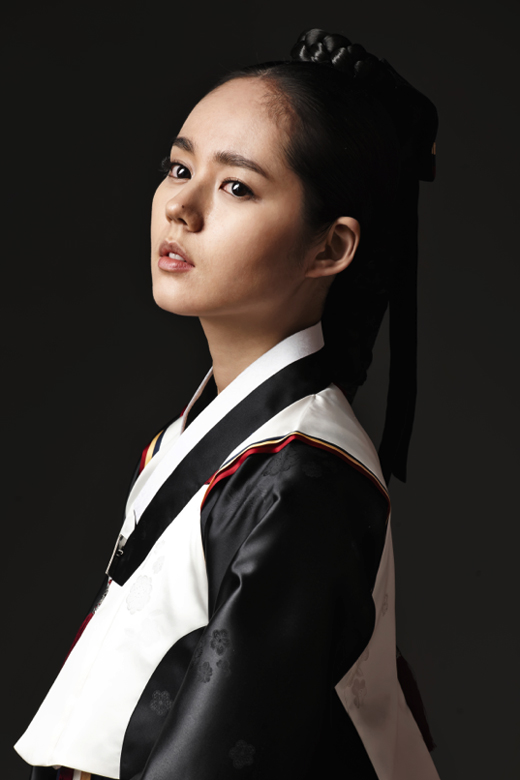 Actress Han Ga-in announced an impressive first appearance in the MBC TV drama "The Sun and the Moon" as a beautiful and mysterious female shaman.

On the fifth episode of "The Sun and the Moon" on the 18th, Yeon-woo (Kim Yoo-jung) parts with Lee Hwon (Yeo Jin-goo) and is on the verge of death after being chosen as the Crowned Princess but gets sick after drinking a dark magic drink made by Nok-yeong (Jeon Mi-sun).

Kim Yoo-jung will step down from the drama starting on the 19th and Han Ga-in will appear as a female shaman who reappears 5 years later under the name of Wol.

Drama fans claim that Han Ga-in's goddess-like beauty and intelligent image is much synchronized with bright and thoughtful Yeon-woo's image.

Han Ga-in's management J One Plus said, "It's a hard job wearing only a thin Hanbok in this weather but the cast are being supported by their fans".

Meanwhile, "The Sun and the Moon" will start afresh with adult casts starting from the sixth episode and mellow-up the drama with Yeon-woo the female shaman, Hwon (Kim Soo-hyun), Yang Myeong-gun (Jung Il-woo) and warrior Woon (Seong Jae-rim).

""The Sun and The Moon" Han Ga-in "
by HanCinema is licensed under a Creative Commons Attribution-Share Alike 3.0 Unported License.
Based on a work from this source