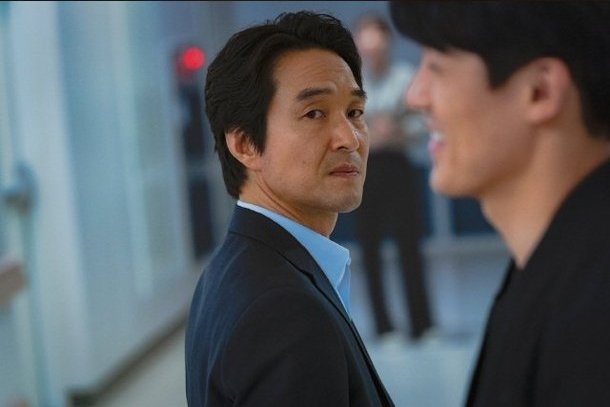 "WATCHER": Han Suk-kyu is coming back with a thriller like never before.

The OCN drama "WATCHER" released stills of Han Suk-kyu stealing the show with his intense charisma.

Behind the charisma is a facial expression that is hard to read.

Do Chi-kwang (Han Suk-kyu) is the chief of a corruption investigation team, and he doesn't trust people or their emotions. He witnesses a tragic incident and goes on an isolated internal investigation against the police.

Han Suk-kyu said, "The genre of the drama and the reality of it were impressive. I hope to deliver it well". 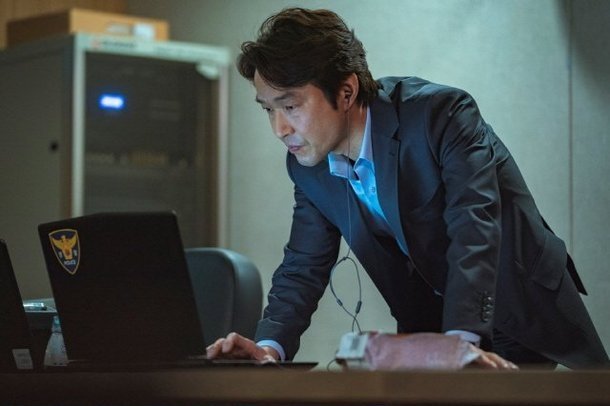 Meanwhile, "WATCHER" is an internal inspection thriller about three men and women who get embroiled in a tragic incident and dig out the dirt on the police.

Based on the subject matter of an investigations team that is after the police, the drama closely follows the human element behind the incident.

"WATCHER" is directed by Ahn Gil-ho and written by Han Sang-woon.

""WATCHER" Releases First Stills of Han Suk-kyu's Intense Charisma "
by HanCinema is licensed under a Creative Commons Attribution-Share Alike 3.0 Unported License.
Based on a work from this source