Did You Know They Could Sing? From Gong Yoo to Shin Min-ah 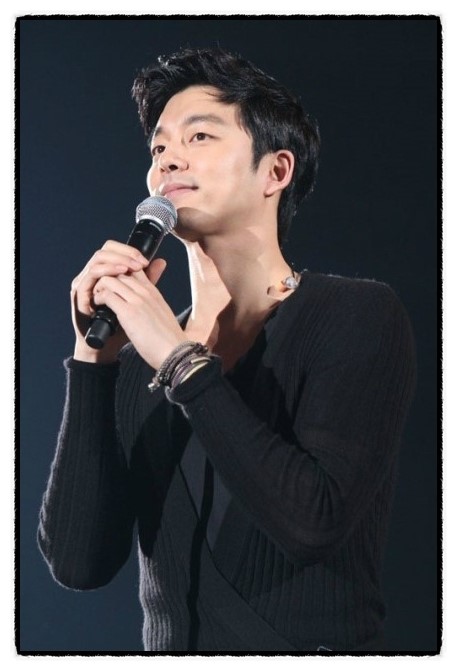 There's a late-night music talk show that all Koreans love to watch. The host of the show is a famous singer/ composer in Korea, Yoo Hee-yeol. The show consists of 4-5 singers/ groups performing couple songs and having a talk show with couple of them in between. Mostly, the singers are invited but on a rare occasion, actors/ actresses with a musical talent will be invited to perform and share their story with us. I thought I'd share some videos with you all, it's not fair to keep them just to myself (: 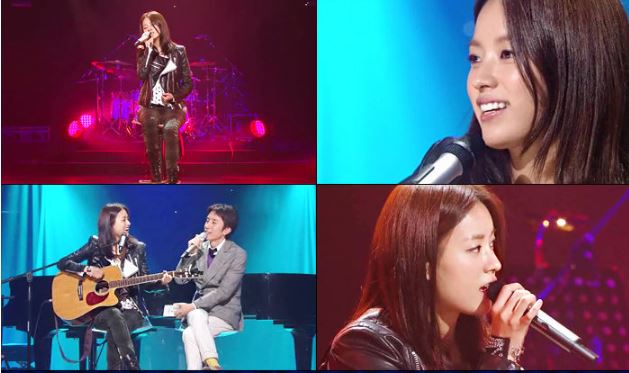 Even though she was feeling sick, she fulfilled her promise to perform as she brought her guitar and sang the song "You are my Sweater" which she wrote. 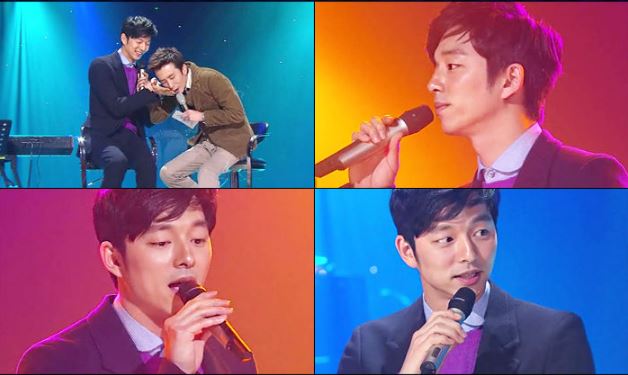 He confessed that he was a fan of the band Toy (Which, the host of this show is a member of) and sang "Good Bye" so beautifully. 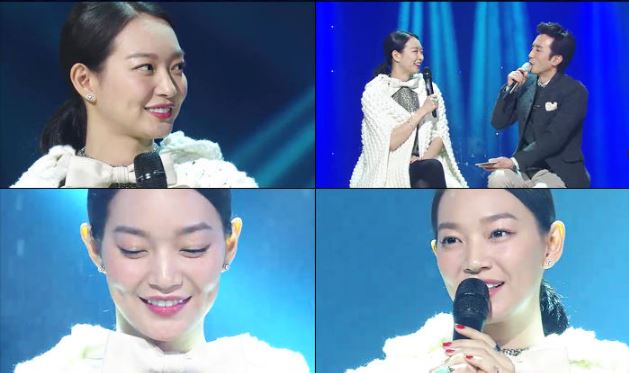 To give her fans the best present ever, she appeared on the Christmas special episode and performed "My Winter". 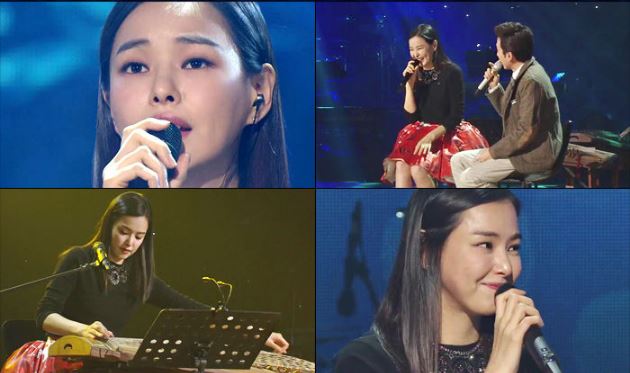 As it was mentioned before, she was a trainee of a k-pop girl group before she debuted as an actress. She flaunted her beautiful voice while singing OST of Little Mermaid. 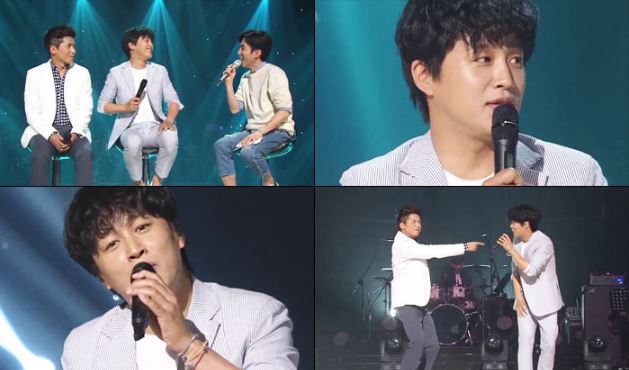 As everyone knows, this guy is a perfect actor, perfect father, perfect role model and also a perfect singer. He even made the audience laugh and delighted the stage with his humor. 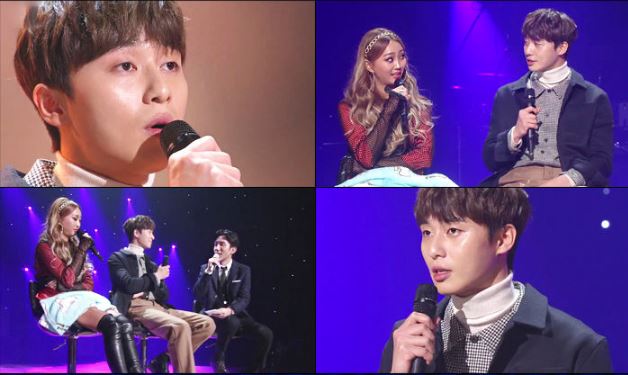 He made a special appearance as a best friend of Hyolyn (From K-pop girl group, SISTAR) and captured the heart of the audience with his singing. 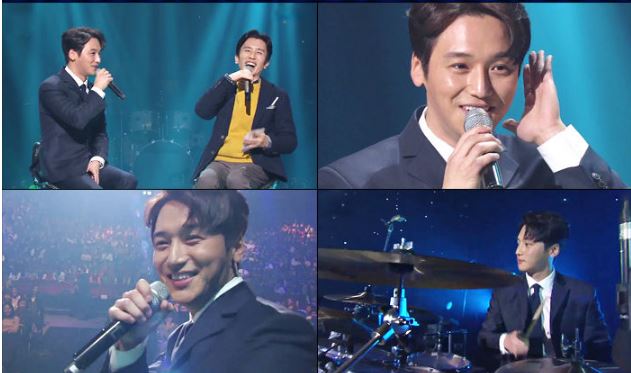 He won't just stop at showing off his singing skills but also his excellent drumming skills! How much of a talent can one guy have? 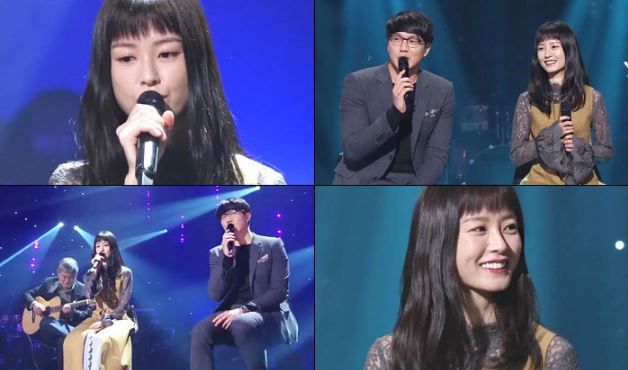 She sang the song "Andromeda" with singer Sung Si-kyoung and received praises on her singing skill. 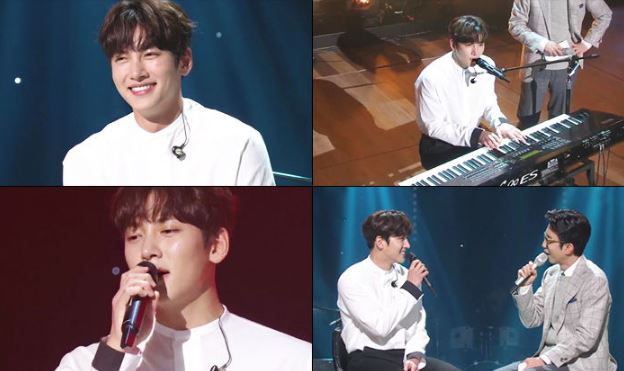 A romantic song with the piano playing? He is playing with my heart! Everyone was impressed on how good he was and how diligently he participated in the show.

"Did You Know They Could Sing? From Gong Yoo to Shin Min-ah"
by HanCinema is licensed under a Creative Commons Attribution-Share Alike 3.0 Unported License.