"Gabi" Kim So-yeon "I like mixed coffee. I smoke for 3 days" 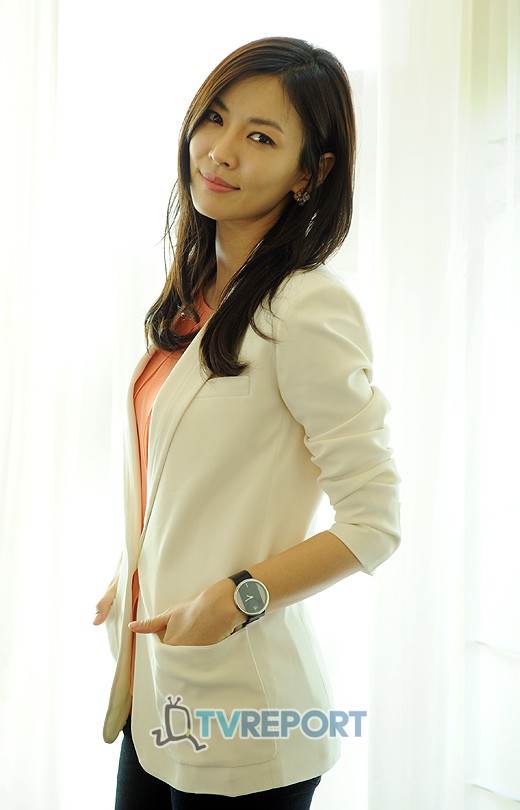 Actress Kim So-yeon (32) from the movie "Gabi" she starred in for the first time in 15 years since "Change" said, "I used to enjoy coffee shop-styled coffee and I still do" when she was asked if she liked coffee. She was very honest and didn't know how to wrap herself up as she could've said she prefers espresso although she liked instant coffee.

"Gabi" is a mystery thriller about the plot against the Emperor Gojong who liked coffee. Kim So-yeon is the first barista of the Chosun times who served him coffee. She has revengeful thoughts towards the emperor but at the same time pities the man who lives in fear of being killed at any time.

When Kim So-yeon was asked, "Do you like Americano coffee since the movie is about coffee?" she laughed and replied "Honestly, before the movie I liked mixed coffee at home or outside. I like my coffee sweet". She means that sweeter coffee is better for the mood than Americano.

She continued, "The first thing I learned when I decided to join this movie was how to extract Americano. I drank many cups of the coffee I extracted and I felt like I was getting drunk on it. I felt so dizzy I had to take migraine pills. My mother said I would be the only one who took painkillers after drinking coffee".

We asked if she's smoked before. She said, "I smoked for just 3 days. I wanted to go the wrong path a few years ago and so I decided to go off the trail for 3 days". This was during the 2005 MBC drama "Spring Rain".

"After that I don't' even touch the things. Unless there is a scene where I have to smoke in the dramas or movies I don't think I should smoke to relieve stress when there are a ton of other things to do".

She stayed in a motel for a month instead of traveling back and forth to home in Seoul to Cheong-pyeong during the legation shoot which is an important part of the drama. She said, "I admire how Ha Jung-woo is right now and I want to be like him. I can postpone relationships and love if I have to". "Gabi" is to be released on the 15th of March.

""Gabi" Kim So-yeon "I like mixed coffee. I smoke for 3 days""
by HanCinema is licensed under a Creative Commons Attribution-Share Alike 3.0 Unported License.
Based on a work from this source